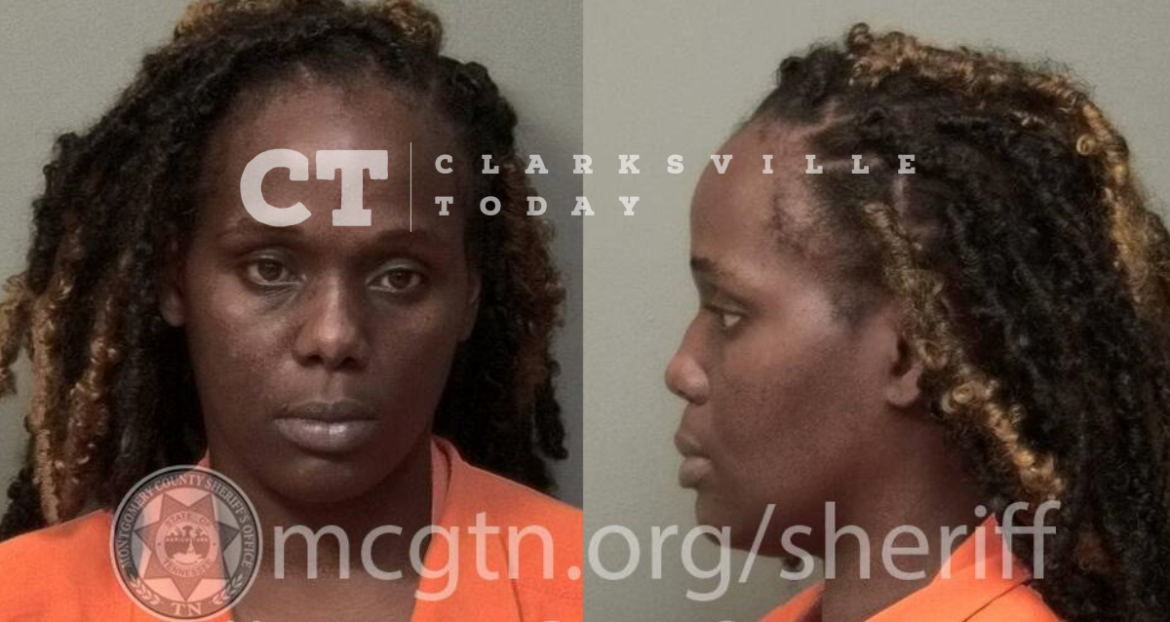 Clarksville Police knocked on the door of 34-year-old Natasha Blake on July 17th, and directly asked her if she dragged and beat her child, as someone had reported. She confirmed she absolutely did beat her child and threw her out of the apartment because the 12-year-old would not clean the residence. She was told she was under arrest, at which time she resisted and pulled away before eventually she was taken into custody.

Natasha Jalyce Blake, of Peacher Dr in Clarksville, was booked into the Montgomery County Jail on July 17th, charged with child abuse & neglect, and resisting arrest. She is free on a $5,000 bond.