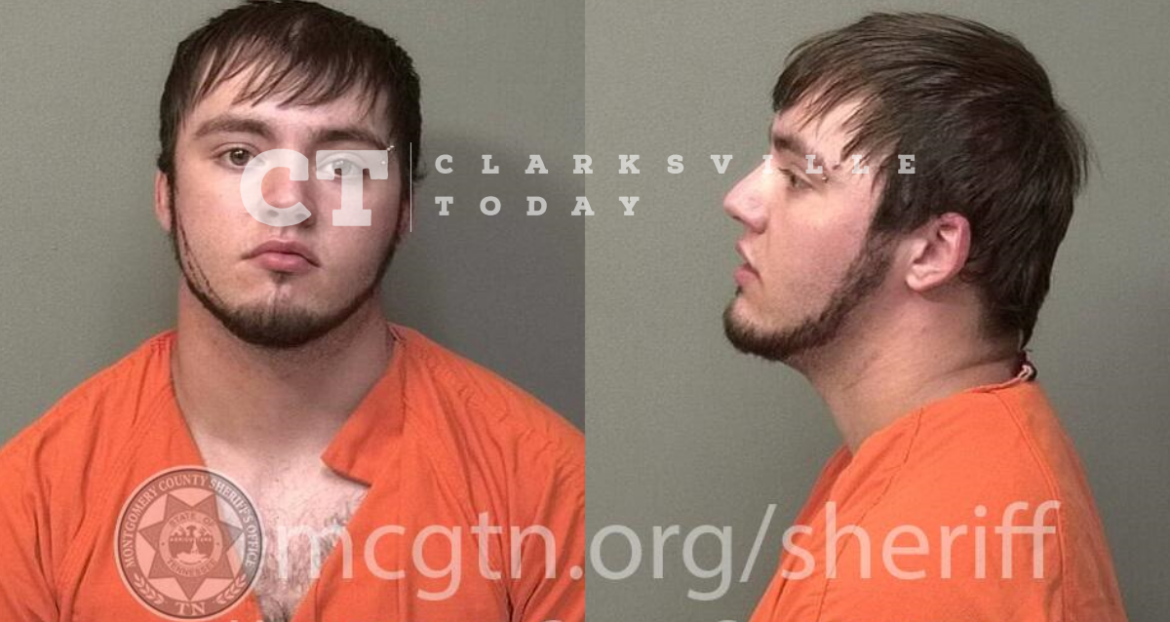 A 911 call stated that 23-year-old Shane Dee Lamison was drinking and throwing things around the residence, including his girlfriend, and had just left on foot. Lamison had returned to the property when deputies arrived, and he stated the argument was only verbal and nothing physical happened, though he would not sign a statement based on that version of events. His girlfriend, Jessica Bryant, told deputies became upset when he could not locate his beer and picked her up by her hips and stomach and threw her, placing her in fear of further assault.

Shane Dee Lamison, of Potters Lane in Clarksville, was booked into the Montgomery County Jail on July 16th, charged with domestic assault. He is free on a $500 bond.