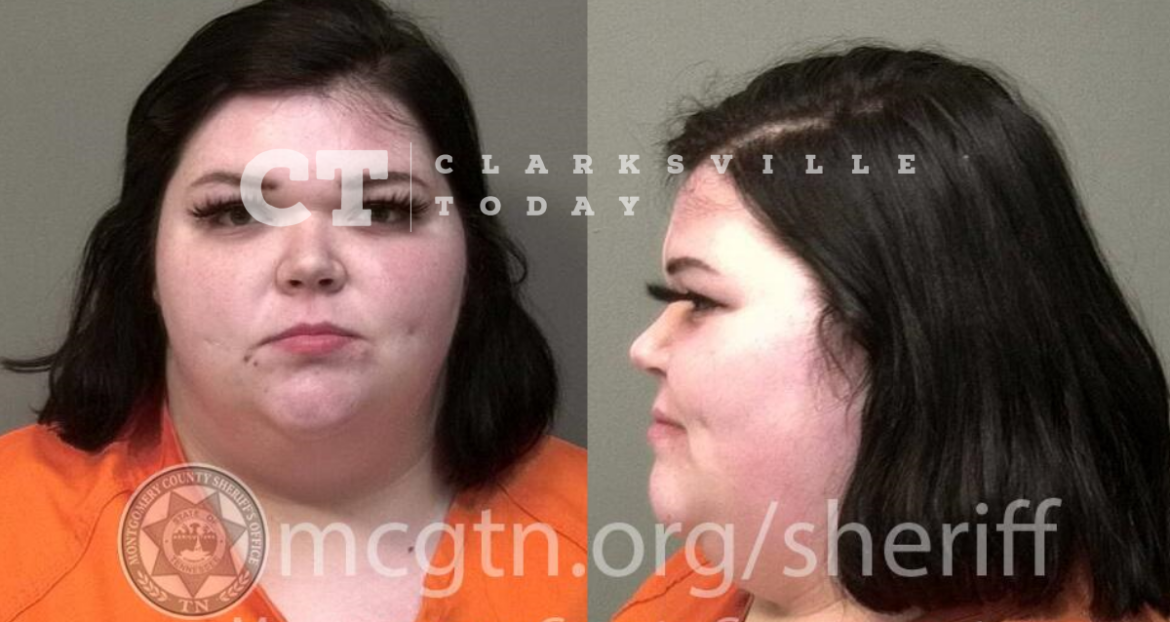 22-year-old Dustee Waters was having a 7 a.m. dispute with the Econo Lodge on Wilma Rudolph Blvd, and Clarksville police responded to the scene. Officer Adam Price stood by while Waters removed her items from the room and noted he could smell marijuana. He says he then observed a baggie in Waters’ hoodie, and when he asked what was in it, she replied: “weed.” He placed her under arrest and charged her for the 14.5 grams of marijuana, along with paraphernalia for an open cigarillo packet found on a table in the motel room.

Dustee Cheyanne Waters, of Highland Cir in Clarksville, was booked into the Montgomery County Jail on July 15th, charged with drug possession and unlawful use of drug paraphernalia. She is free on a $1,000 bond.