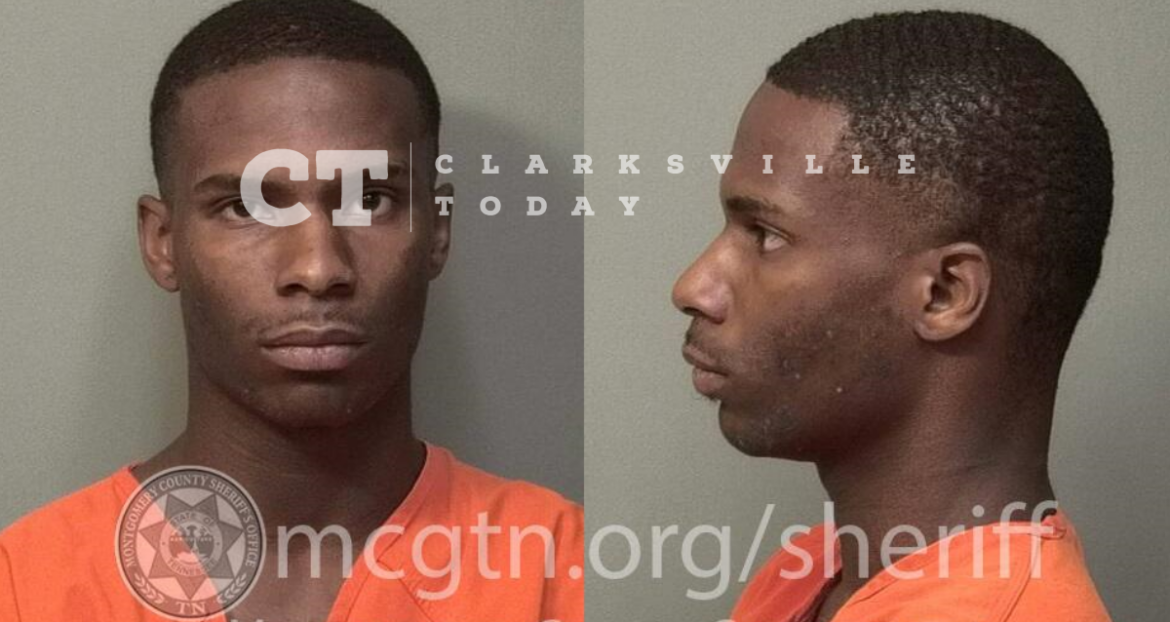 22-year-old Fort Campbell soldier Travon ‘Tray’ Weaver is jailed in lieu of a $16,000 bond after he was reportedly riding home from Fort Cambell Blvd with his wife, Haley Hall Weaver, driving and two children (one age 2 years, one age 7 months) inside the vehicle. The couple reportedly got into an argument, and Weaver yanked the steering wheel, causing the vehicle to swerve while they were near exit 11. Once they got into their neighborhood, he reportedly yanked the steering wheel again, causing the vehicle to spin out and roll into a neighbor’s yard. Haley says she was holding the infant after she exited the car, and Travon then pushed her to the ground.

Travon Onarion Weaver, of Wimbledon Court in Clarksville, was booked into the Montgomery County Jail on July 18th, charged with domestic assault and three counts of reckless endangerment. A judicial commissioner set his bond at $16,000.