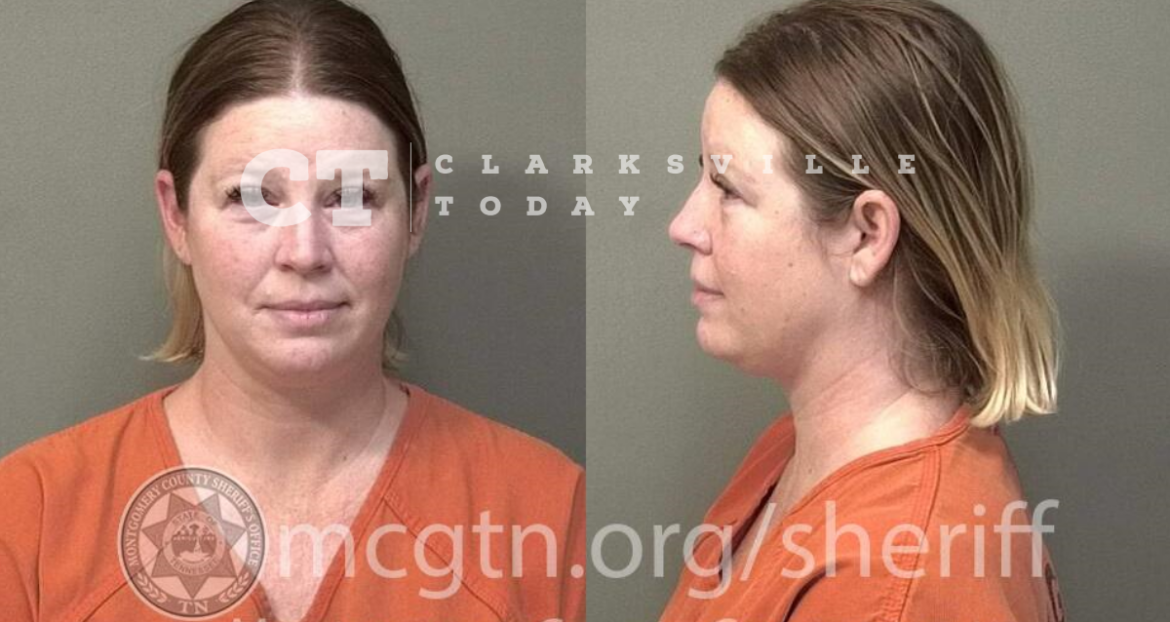 Christine Diane Styles of Franklin Street in Clarksville, TN, was booked into the Montgomery County Jail on August 21st, charged with domestic assault and driving under the influence. She is free on a $3,000 bond.