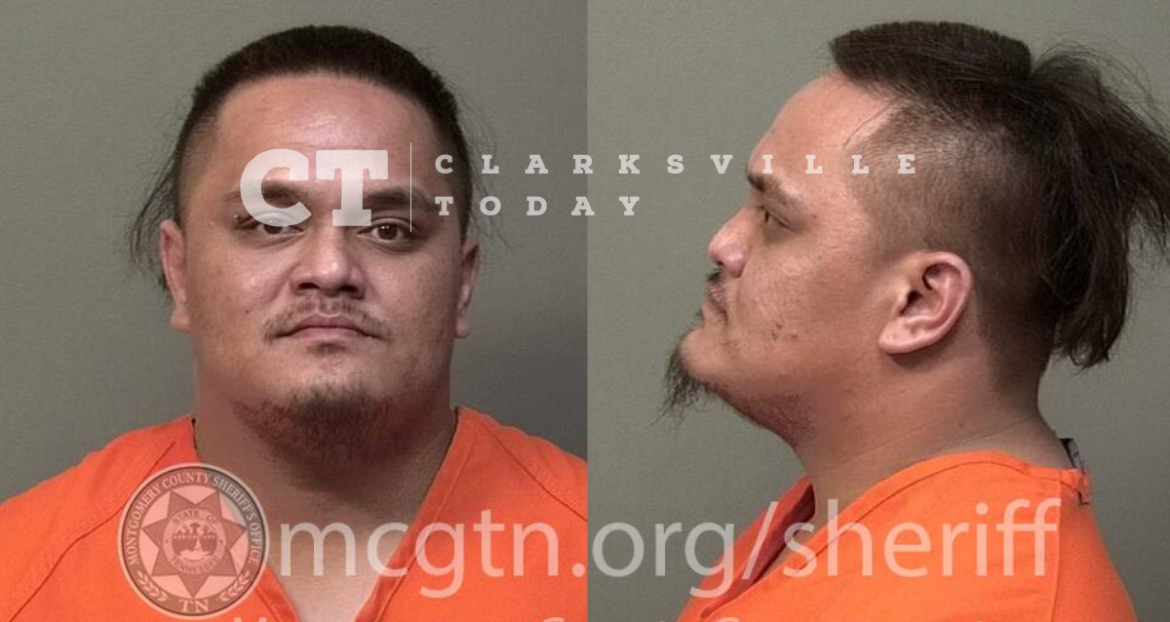 26-year-old Claudius Joseph Maybir was jailed this week and charged with domestic assault after his wife, Verona Sipili, says he hit her with a toy gun and punched her in the throat. The couple argued on August 24th, and police responded to the home. Maybir says nothing happened, and the argument was only verbal.

Claudis Joseph Maybir of Cobalt Dr in Clarksville, TN, was booked into the Montgomery County Jail on August 24th, charged with domestic assault. A judicial commissioner set her bond at $1,000.