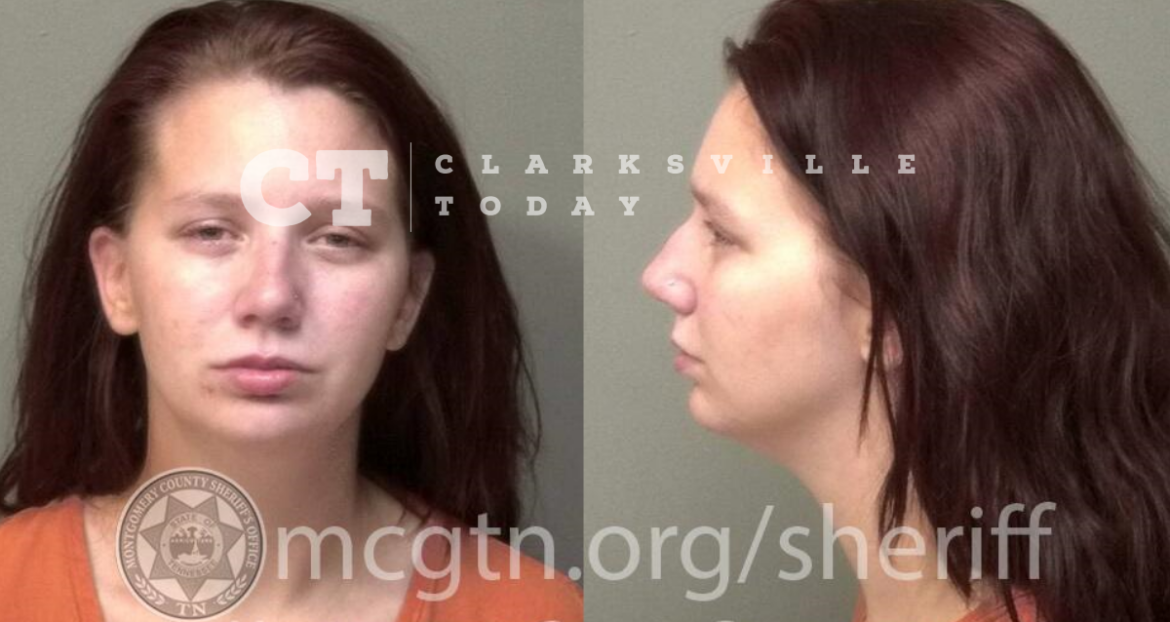 Clarksville Police responded to a domestic disturbance Wednesday on E Street and spoke with 24-year-old Breanna Crisp, who stated she was in an argument with her boyfriend, Caleb ‘CJ’ Pickney, and he had assaulted her. She advised she had slapped Pickney in the face to ‘get him out of her way,’ and in return, he pushed her out of the front door as she was walking by him. She admits she was never blocked in, and her movements were never restricted. She was deemed to be the primary aggressor and booked into custody for domestic assault.

Breanna Jeanette Crisp of E St was booked into the Montgomery County Jail on August 24th, charged with domestic assault. A judicial commissioner set her bond at $500, which she posted.