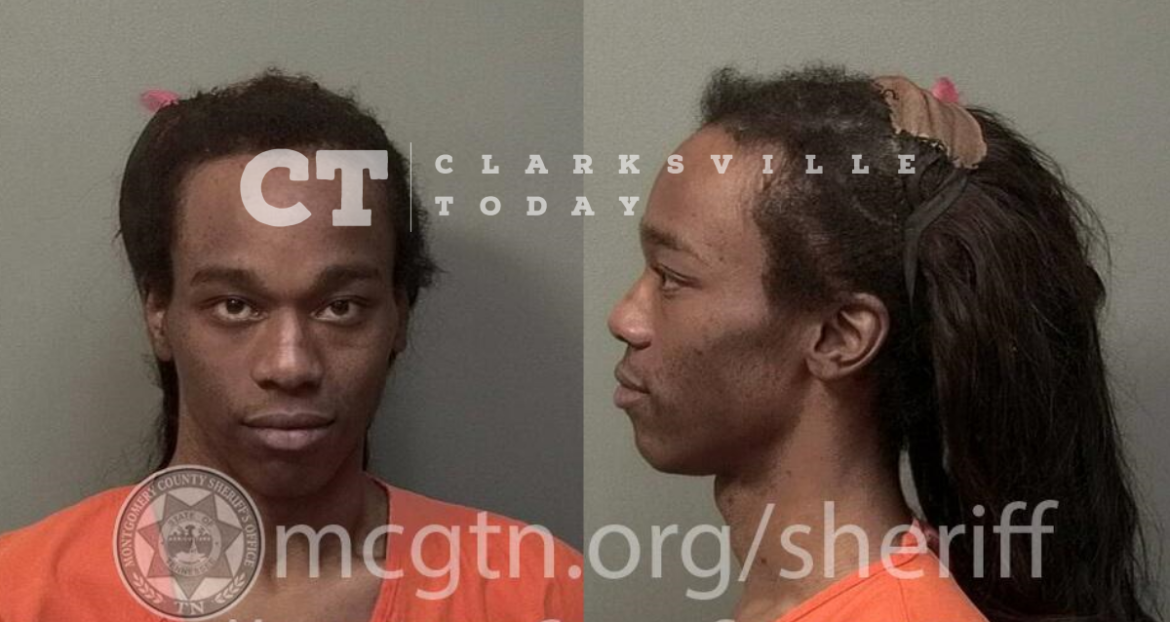 23-year-old Decarlos Lamontaz Batey was jailed this week after a judge forfeited his bond when he failed to appear in court several months ago on a simple citation received for driving on a suspended license in 2019. A judge set a new bond at $2,500, which he posted. He is scheduled to appear in court again later this month.

Decarlos Lamontaz Batey of Ashley Oaks Dr in Clarksville, TN, was booked into the Montgomery County Jail on August 24th, charged with failing to appear for a hearing on a driving on a suspended/revoked license citation. He is free on a new $2,500 bond.