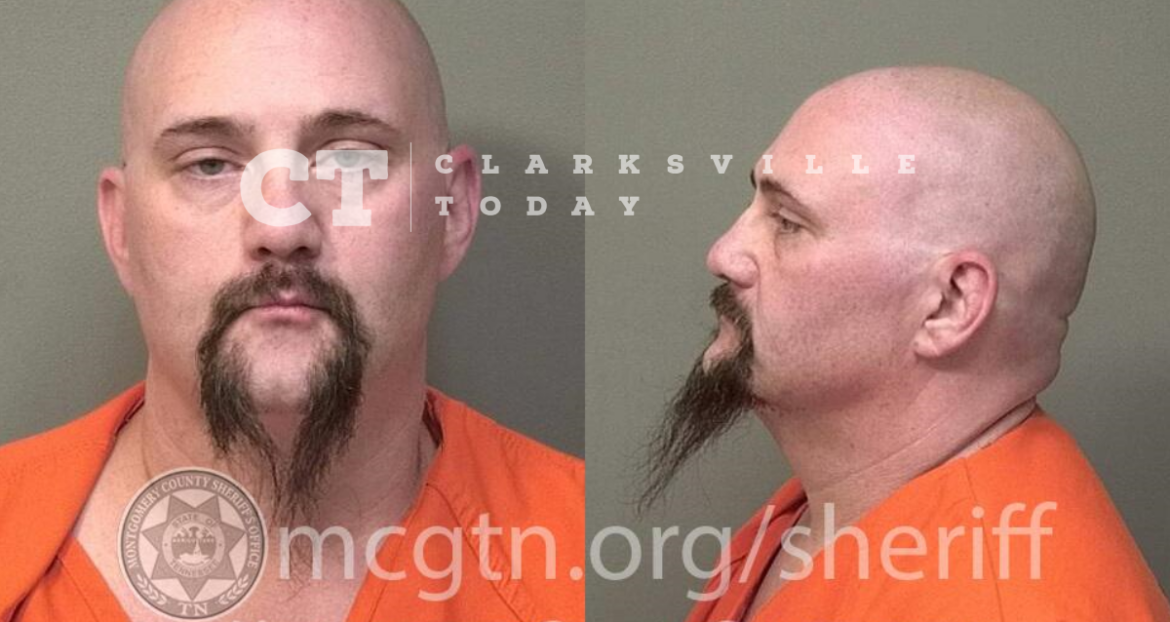 THP Trooper David Dacosta says 47-year-old Jason Lee Bentley was traveling at 60 mph in a 45 mph zone on Wilma Rudolph Blvd on his birthday Friday night when he also changed lanes while speeding without using a signal. During a subsequent traffic stop, Bentley admitted to drinking two alcoholic beverages shortly before driving. After performing poorly on field sobriety tests, Bently was transported to Tennova Sango ER for a blood draw and charged with DUI. He had a prior DUI conviction in 1999.

Jason Lee Bentley of Loupin Dr in Clarksville, TN, was booked into the Montgomery County Jail on August 26th, charged with driving under the influence (1st offense). A judicial commissioner $2,500.