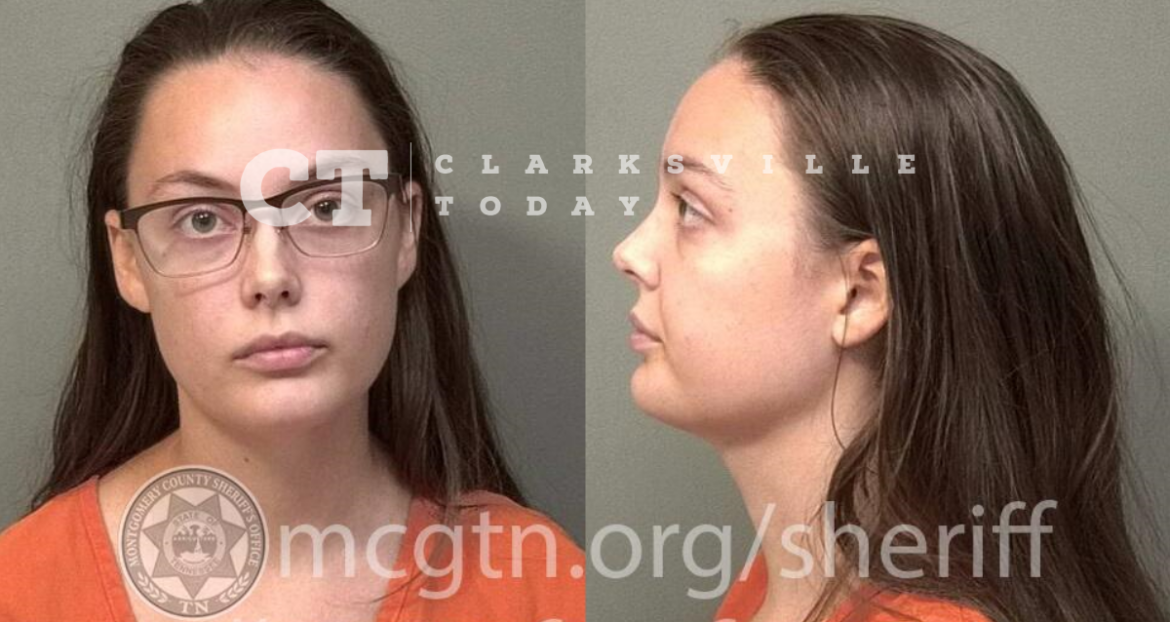 31-year-old Natasha Marie Herbaut says she is tired of being contacted by 21-year-old Melissa Webb and has repeatedly told her to cease contact. Despite those demands, she says Webb continues to text her phone and post messages to her on social media that are “offensive.” On August 8th, Herbaut went before a judicial commissioner and swore out a harassment warrant, and Webb was booked into custody earlier this week.

Melissa Lee Webb of Bombay Court in Clarksville, TN, was booked into the Montgomery County Jail on August 15th, charged with harassment. She is free on a $500 bond.