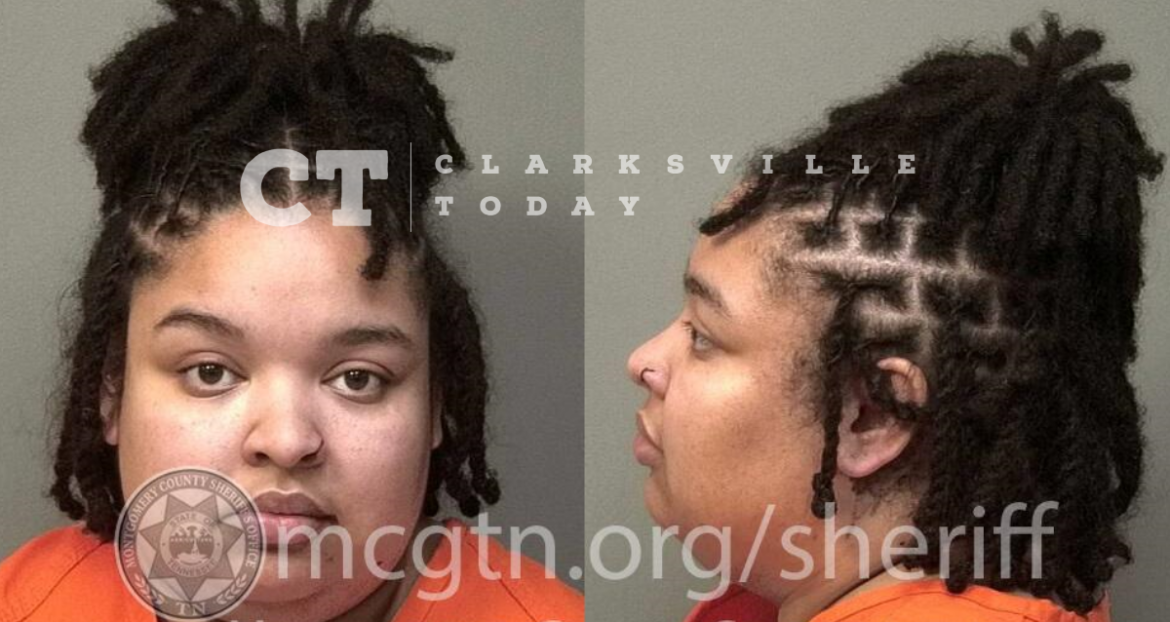 Clarksville Police made contact with 25-year-old Joslyn Estel Berry Tuesday, who advised she and her mother, Dennine Berry, were in an argument over Joslyn needing keys to her vehicle. Joslyn admits she threw a sandwich while in the kitchen and then grabbed the knife she had used to make the sandwich and told her mother to stay away, but says she didn’t make any direct threats. She threw a different set of keys at her mother while holding the knife but eventually put the blade down and gave her the proper set of keys. Her mother says the keys hit her in the arm when they were thrown at her, leaving her with a bruise.

Joslyn Estel Berry, of Ridgepole Dr in Clarksville, TN, was booked into the Montgomery County Jail on August 16th, charged with domestic assault.