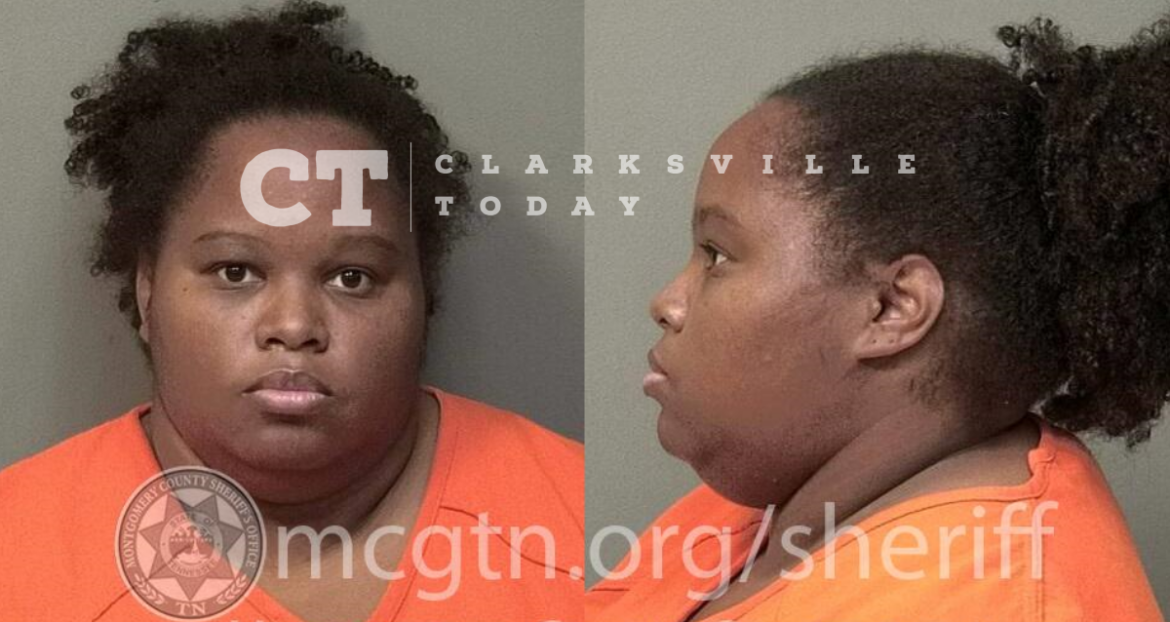 32-year-old Mitsuko Larell Martindale was charged with the felony of making a false report to an officer after the Montgomery County Sheriff’s Office attempted to serve a warrant on her husband, and she told them he wasn’t home. Officers were attempting to serve a domestic violence warrant on John Martindale on Evans Road, and his vehicle was in the driveway. When his wife, Mitsuko, answered the door she insisted he was not there but stated she would call him to let him know they came by. After 25 minutes of back-and-forth, deputies entered the home and found him hiding in the bathroom.

Mitsuko Larell Martindale of Evans Road was booked into the Montgomery County Jail on August 1st, charged with felony false reports to an officer. She is free on a $10,000 bond.