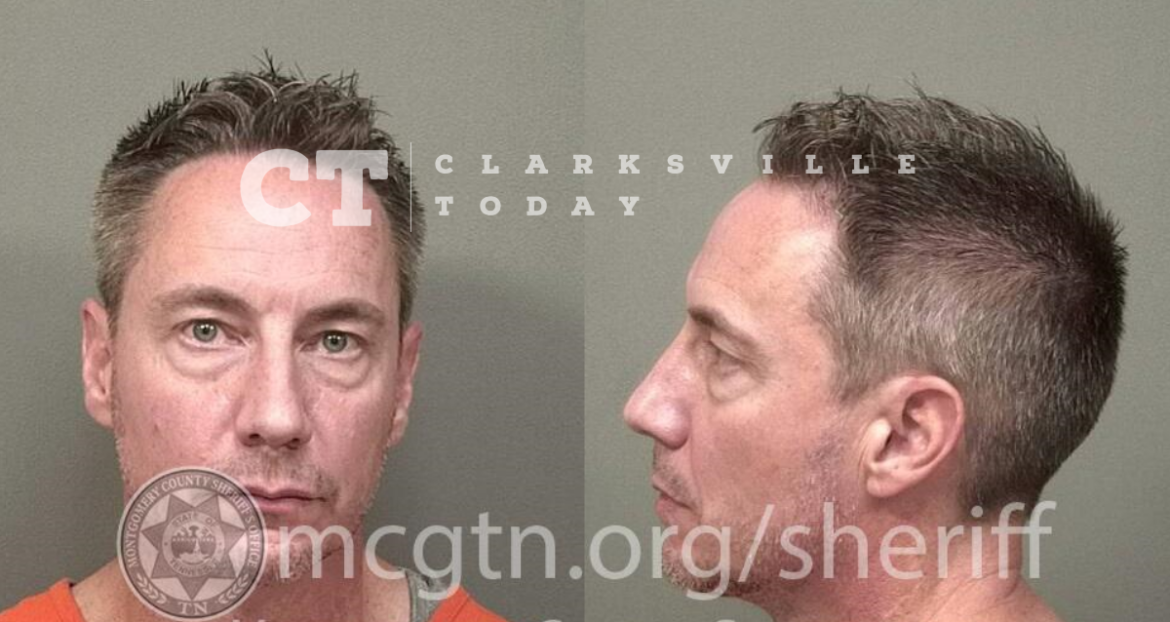 David Lee Reynolds of Glen Croft Ct in Caledonia, MI, was booked into the Montgomery County Jail on October 25th, charged with aggravated domestic assault. A judicial commissioner set his bond at $10,000.