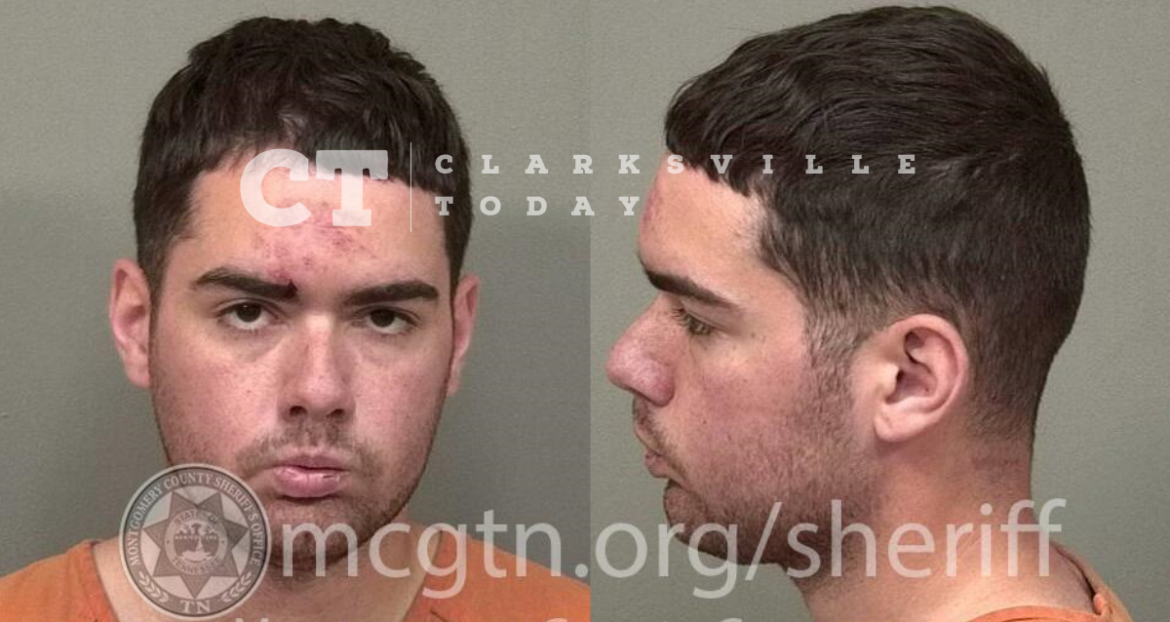 Alex John Albino-Prutko of Holland Drive in Clarksville, TN, was booked into the Montgomery County Jail on September 26th, charged with driving under the influence (DUI), expired registration, and failure to exercise due care. A judicial commissioner set his bond at $4,000.