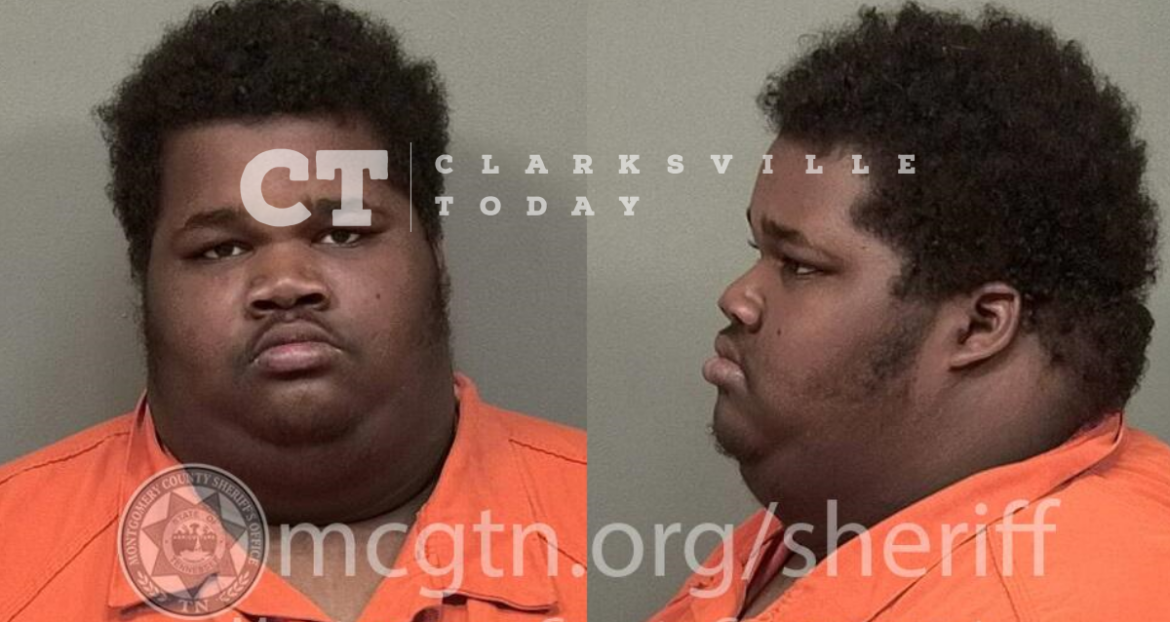 Kelsey Stewart says her boyfriend of over a year, 20-year-old Kylan Deanglo Roberts, barged into her Castle Heights dorm room at APSU just before midnight on September 28th in front of multiple witnesses. She says he pushed and strangled her around the room, then took her car keys and fled the floor.

Officers located Roberts outside the building and in possession of her car keys. He claims she hit him first, and he was only trying to restrain her but did admit to forcing his way into the room and taking her keys.

Kylan Deanglo Roberts of S Wellington St in Memphis, TN, was booked into the Montgomery County Jail on September 29th, charged with aggravated burglary. A judicial commissioner set his bond at $20,000, and he remains jailed at the time of publication.