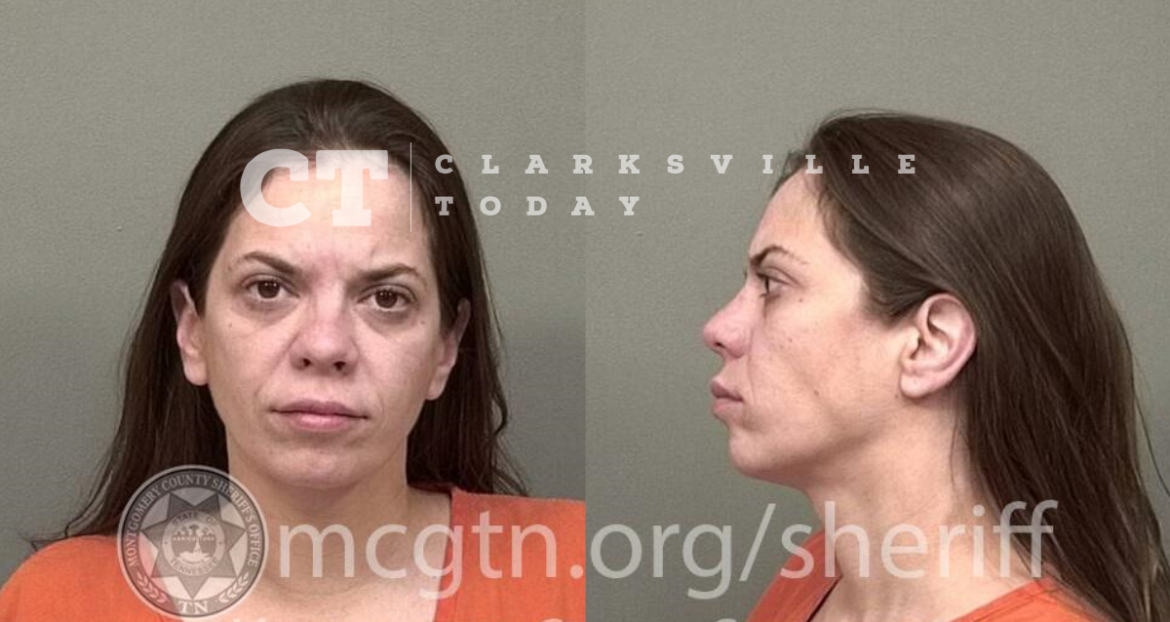 Officers found 40-year-old Natalie Marie Hickel Pratt crashed on Cloud Drive, just 12 houses away from her own, late Tuesday night. She admitted to having a “few beers” and performed poorly on field sobriety tests. She initially agreed to a blood test, but once at Sango ER, she became uncooperative with medical staff and withdrew all consent.

Natalie Marie Hickel Pratt of Cloud Dr in Clarksville, TN, was booked into the Montgomery County Jail on September 27th, charged with driving under the influence (DUI), violation of implied consent law, and no insurance. A judicial commissioner set her bond at $2,500.