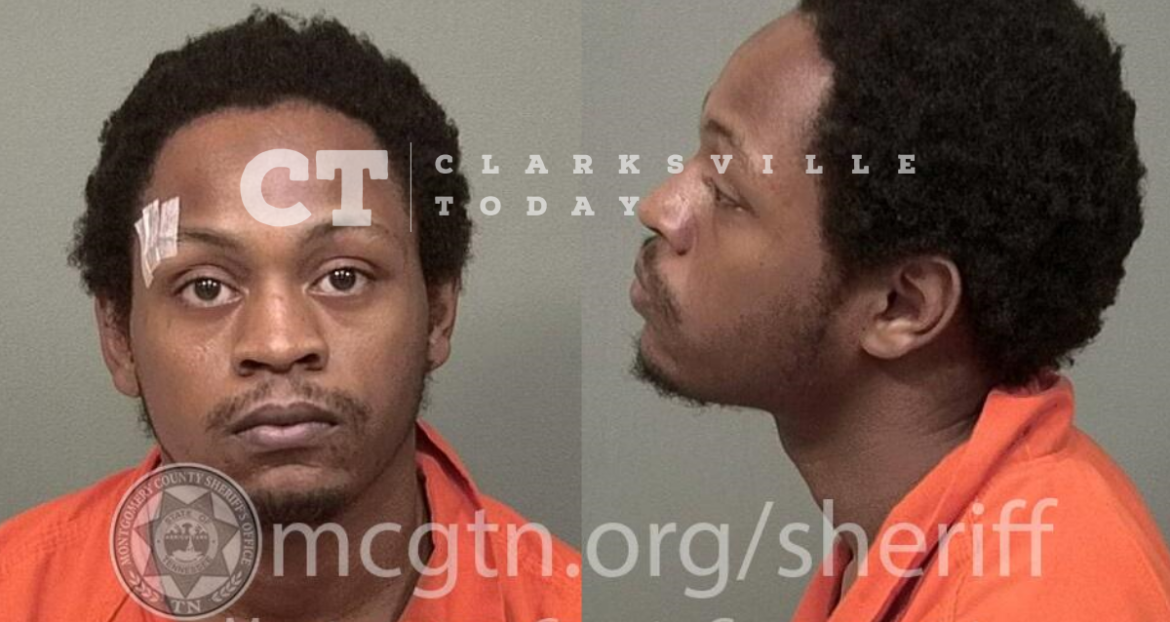 Legarian Quatez Thompson of Dunlop Ln in Clarksville, TN, was booked into the Montgomery County Jail on October 31st, charged with aggravated domestic assault and domestic assault. A judicial commissioner set his bond at $5,000.