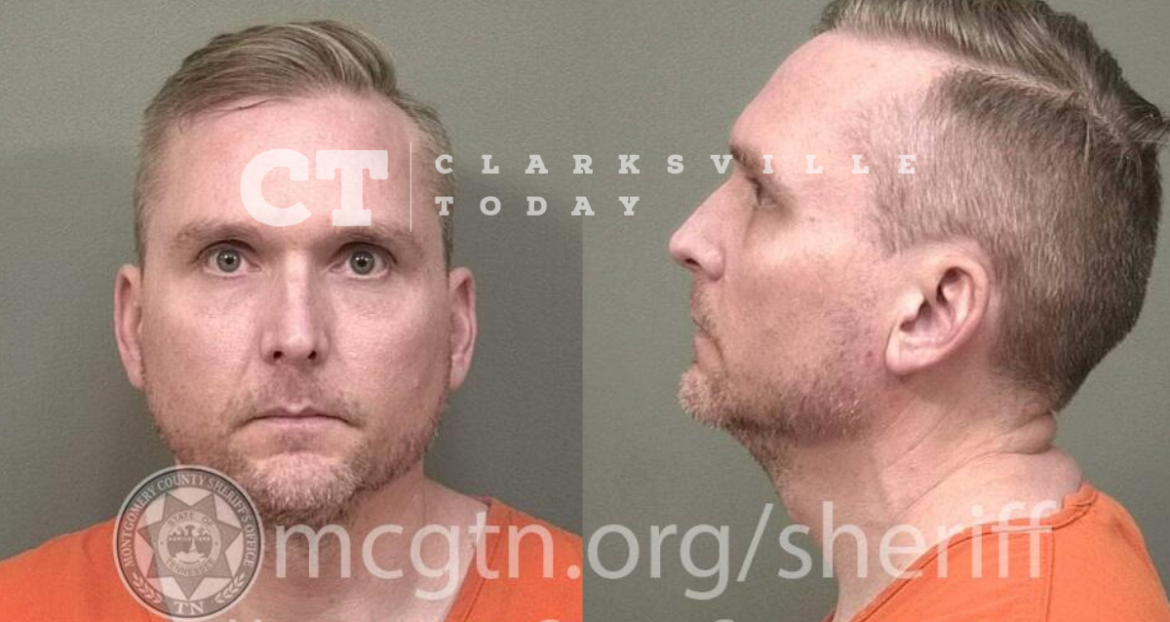 41-year-old Dawson Riley Darnell faces vandalism charges after police say he kicked in the door of his girlfriend’s home after she had just helped him move his belonging out of the house. Officers responded to the Mossy Oak Circle address just after 9:30 p.m. Tuesday, where Amy Reynolds explained she had just helped her boyfriend of two years load all of his belongings into his vehicle after they had spent the day arguing. After everything was outside, she locked the door. Moments later, the doorbell rang, and she didn’t answer it as she had no desire to continue the argument. Darnell then kicked through the front door, destroying it and the frame, retrieved his cell phone, and left the property.

Dawson Riley Darnell of Salisbury Way in Clarksville, TN, was booked into the Montgomery County Jail on December 27th, charged with vandalism. A judicial commissioner set his bond at $250.