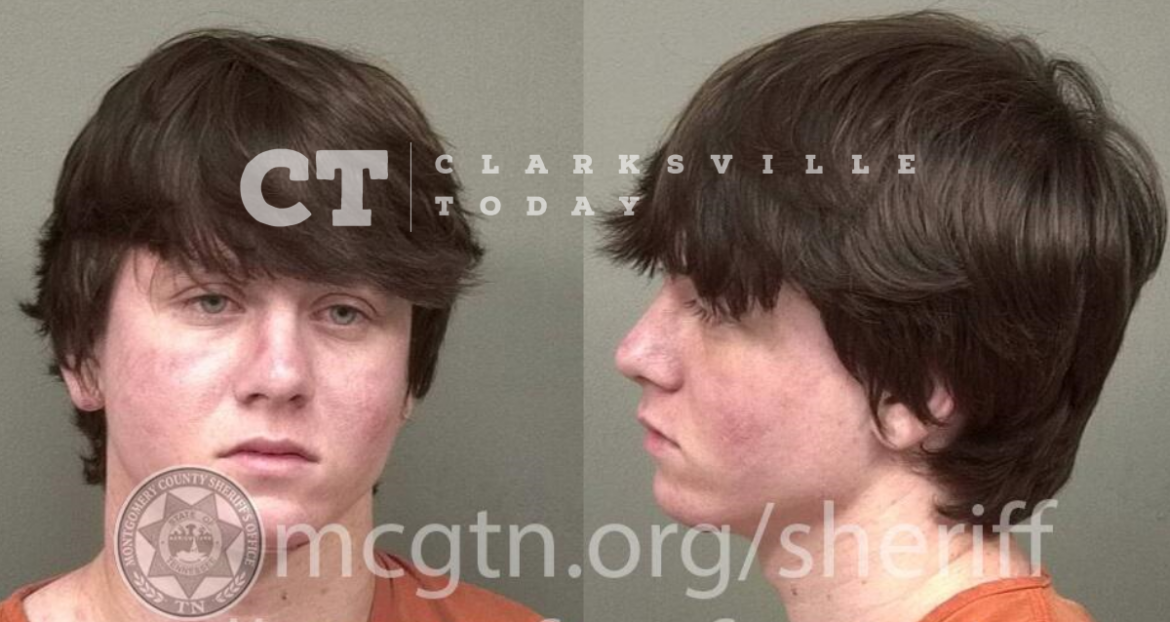 Police responded to what was initially coded as a possible domestic disturbance on Elberta Drive just before 2 a.m. Sunday. Officers located 18-year-old Jeremiah Michael Mcanelly II, who was drunk at the residence. He was taken into custody for underage drinking.

Jeremiah Michael Mcanelly of Elberta Dr in Clarksville, TN, was booked into the Montgomery County Jail on December 4th, charged with possession/purchase of intoxicating liquor by/for a minor. A judicial commissioner set his bond at $250.