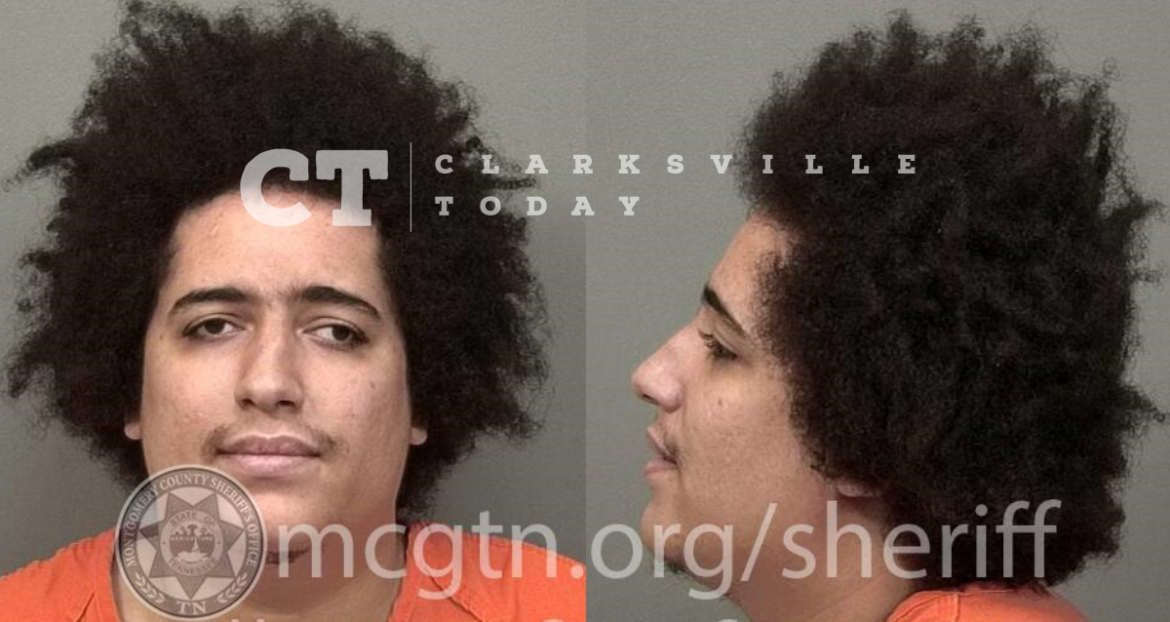 27-year-old O’Shay Randall Coffee is charged with felony child abuse and resisting arrest after police say he assaulted his six-year-old niece on the property of Hazelwood Elementary School on December 6th. School security cameras captured him jerking the child to the ground and kicking her in the stomach as he walked her to the school. As officers were taking him into custody, Coffee began to pull away from officers and was taken to the ground by multiple officers.

Oshay Randall Coffee of Quicksilver Ln in Clarksville, TN, was booked into the Montgomery County Jail on December 6th, charged with resisting arrest and child abuse & neglect. A judicial commissioner set his bond at $10,000.