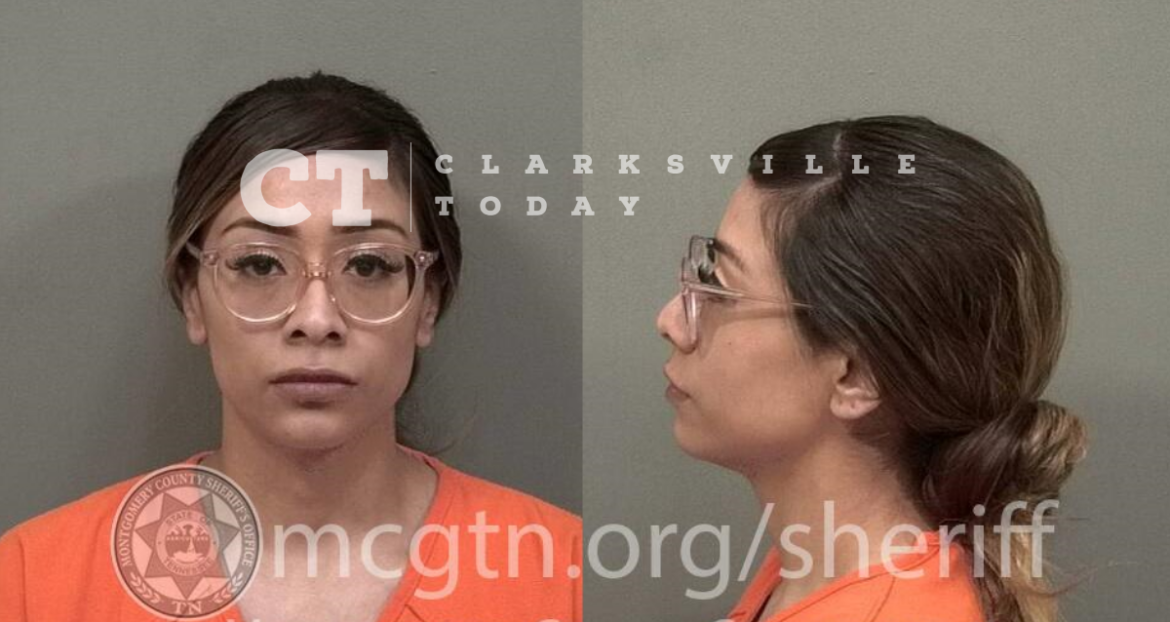 29-year-old Maria Amezquita Gonzalez was charged with 3 counts of child abuse and neglect. According to Clarksville Police, who were responding to a welfare check called in by the father, on Dec. 6th, Maria Gonzalez left her 3 kids, ages 9, 8, and 4, at home all-day unsupervised because she had to be in Memphis at 7 a.m. to film a tv episode for 12 hours.

Maria Amezquita Gonzalez of Wynwood Dr in Clarksville, TN, was booked into the Montgomery County Jail on December 7th, charged with 3 counts of child abuse and neglect and contempt. A judicial commissioner set her bond at $30,500.