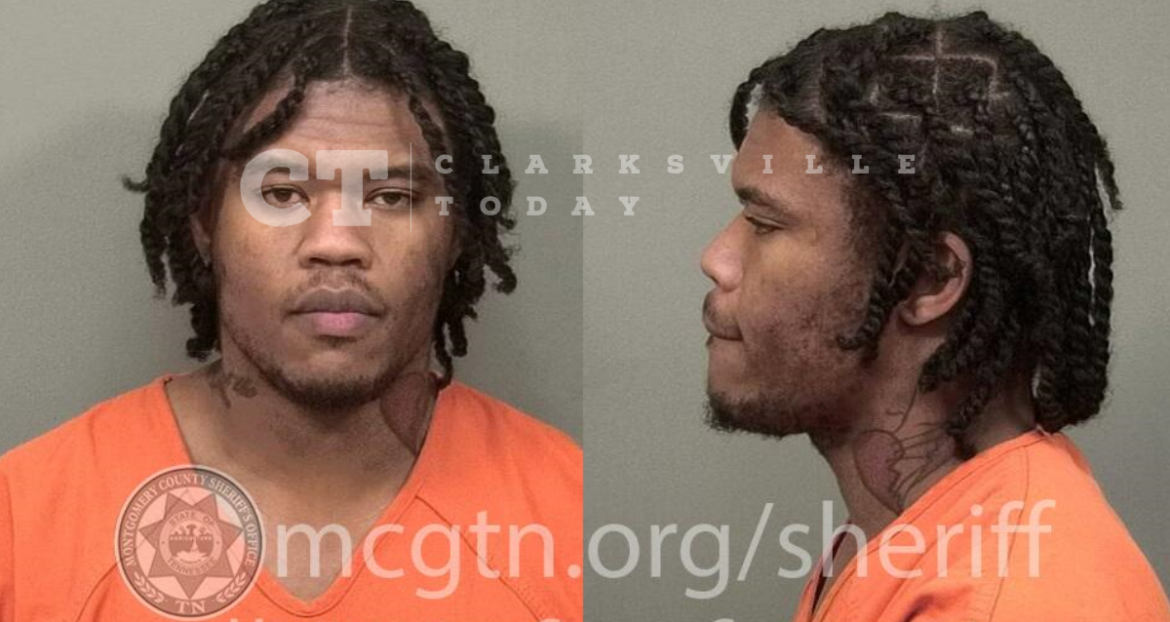 Okora Dickson says her 27-year-old ex-boyfriend, Dillon Anthony Limerick, pushed her phone into her chest during an argument, which was the start of a physical altercation between the two. The argument reportedly began when she found text messages on Dillon’s phone that she disapproved of. He then searched the contents of her phone and, once he was done with it, pushed it into her while returning it. He admitted to the assault and was taken into custody.

Dillon Anthony Limerick of Thermal Ct in Clarksville, TN, was booked into the Montgomery County Jail on January 8th, charged with domestic assault. A judicial commissioner set his bond at $500.