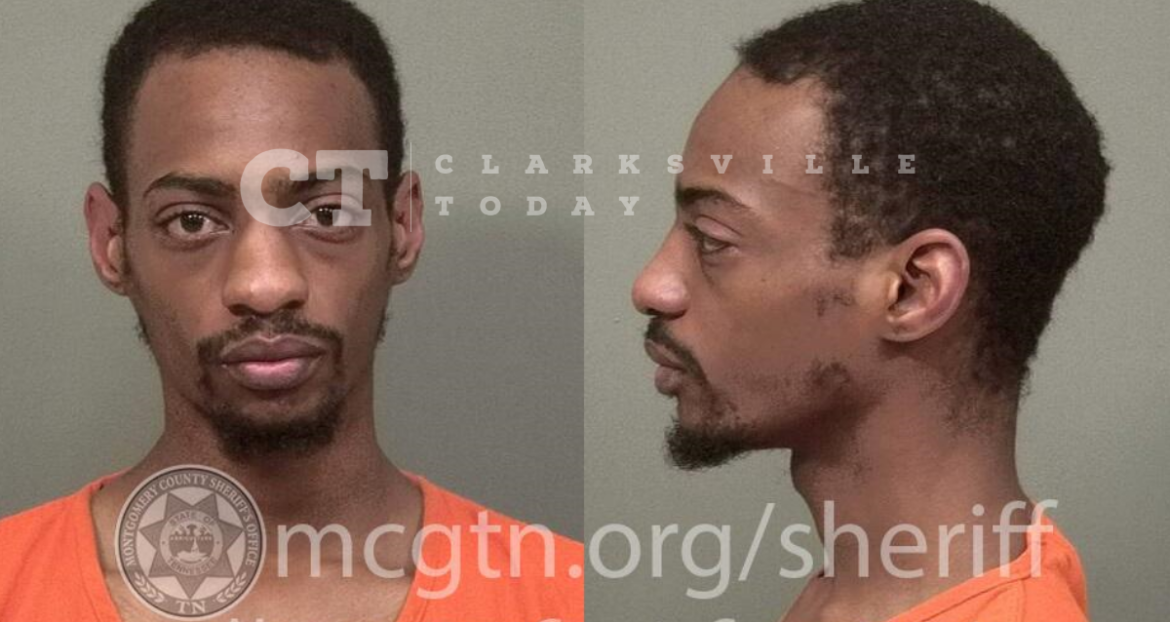 30-year-old Kendrick Deon Cook is charged with aggravated domestic assault after police say he strangled his ex-girlfriend during an argument. Officers responded to the Parkway Place residence on January 8th just before 5 p.m., where Dyandria “Shonta Black” Sealey says Cook put his hands around her neck as an argument escalated, but she did not lose consciousness or the ability to breathe. She pepper sprayed Cook in self-defense to stop the assault.

Kendrick Deon Cook of Parkway Pl in Clarksville, TN, was booked into the Montgomery County Jail on January 8th, charged with aggravated assault. A judicial commissioner set his bond at $2,500.