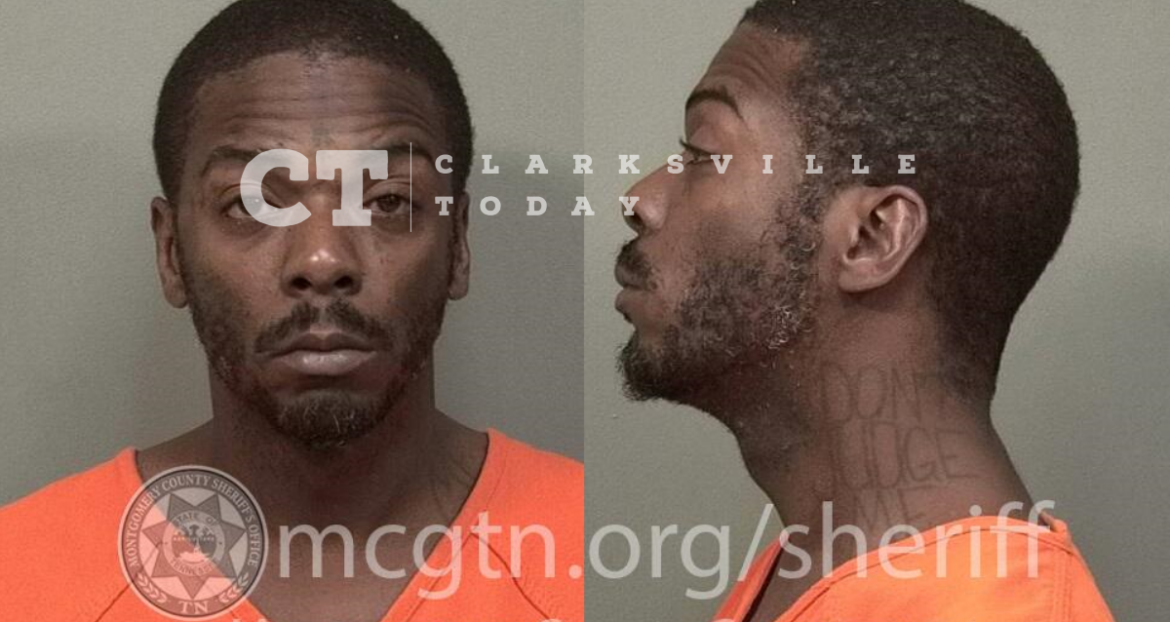 38-year-old Marcel Dawon Claybrooks is charged with domestic assault after police say he doused his mother’s house in gasoline after an argument. Shirley Tapps says she was having an argument with her son, Marcel, when he stated, “I’ll show you!” and walked across the street to a neighbor’s home and retrieved a red gas can. He reportedly returned to his mother’s home and walked around the perimeter of the residence, soaking it in gasoline. Shirly called 911 to report she was in fear he was about to light her house on fire. Officers arrived to find Marcel sitting on the front porch and noted a strong smell of gasoline about the residence.

Marcel Dawon Claybrooks of Darnell Pl in Clarksville, TN, was booked into the Montgomery County Jail on January 4th, charged with domestic assault. A judicial commissioner set his bond at $5,000.