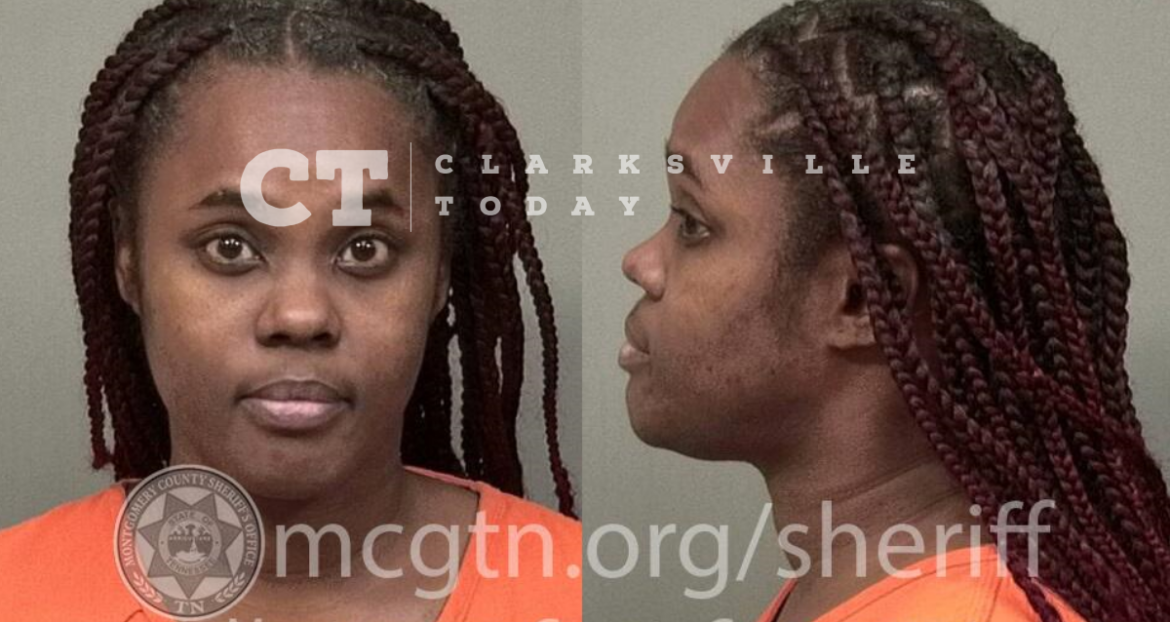 34-year-old Crystal Nicole Smith was driving on Tobacco Road in November when the car in front of her, driven by Brianne Gonzales, slowed down due to mechanical issues. As the first car arrived home and pulled into her driveway, Smith was still upset and raging about the car’s slow speed and pulled into the driveway behind Brianne, who was a stranger to her. She then began yelling and screaming from her road rage, and Brianne approached her vehicle and told her to leave the property. Crystal retrieved her peppers spray and spayed it out her window onto Brianne, covering her with it before fleeing the scene. A warrant was issued for her arrest, and she was booked on it this week.

Crystal Nicole Smith of Zackary St in Oak Grove, KY, was booked into the Montgomery County Jail on January 5th, charged with assault. A judicial commissioner set her bond at $1,000.