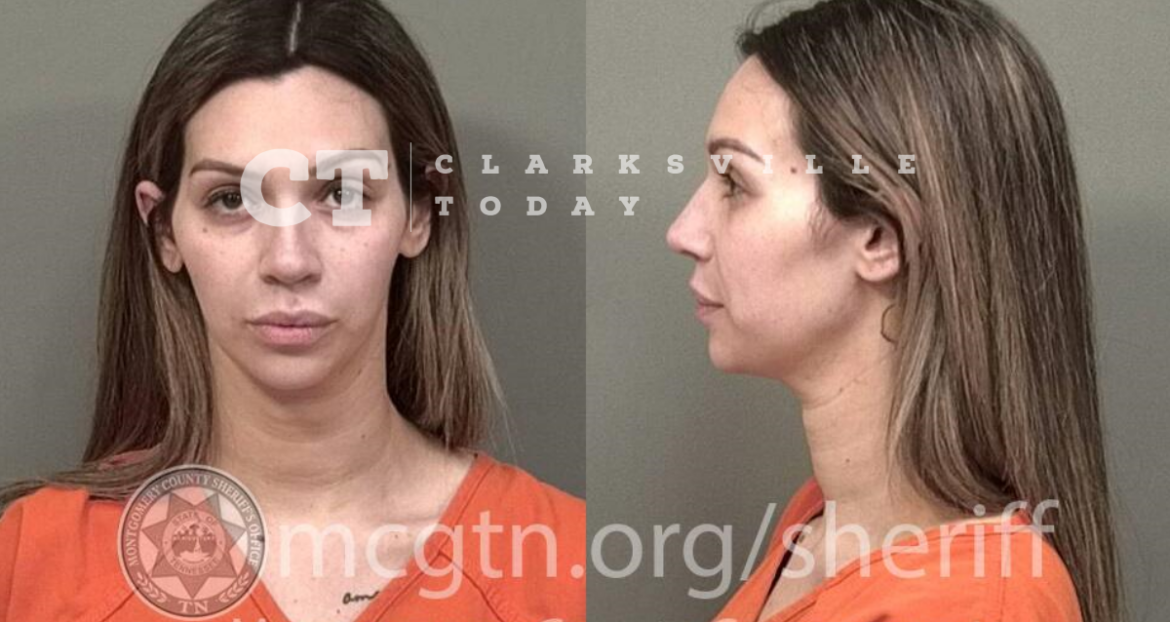 Michael Willaims says his 28-year-old wife, Vivian Taylour Williams, punched and scratched him in the face during an argument at their Dunbar Cave Rd home on January 5th. When officers arrived, he displayed visible red scratches and blood on his head from being punched in the jaw and various scratches on his face. Vivian was taken into custody and charged with domestic assault.

Vivian Taylour Williams of Dunbar Cave Rd in Clarksville, TN, was booked into the Montgomery County Jail on January 5th, charged with domestic assault. A judicial commissioner set her bond at $1,000.