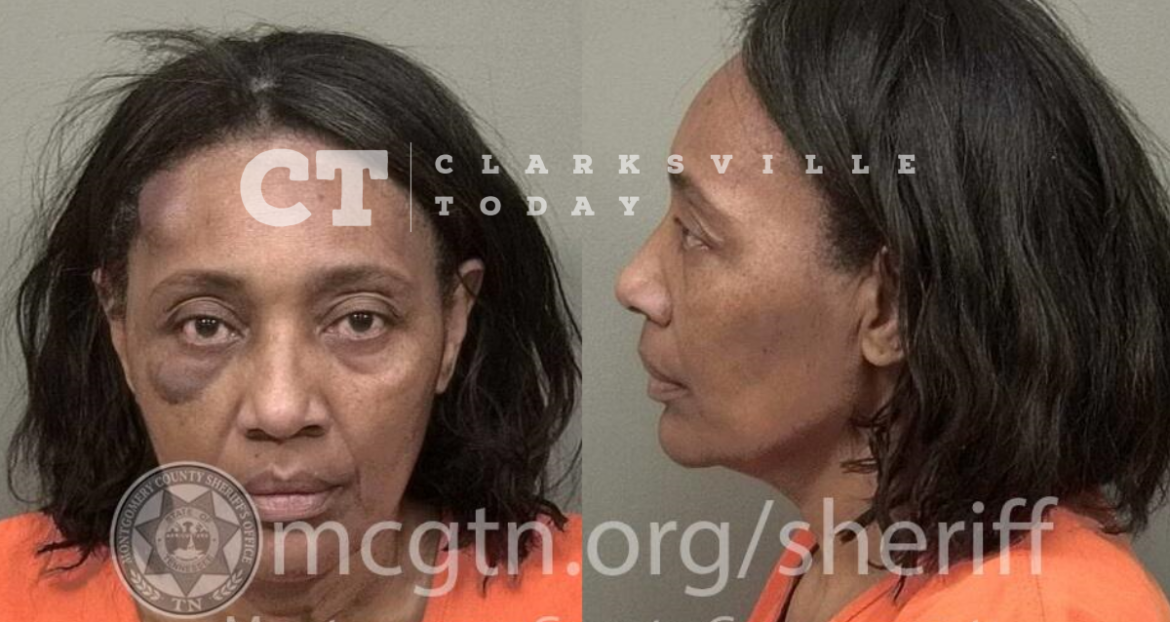 57-year-old Paula Jeanice Northcutt is charged with aggravated assault after reportedly threatening her husband with a gun for having an affair. Paula told police she knew her husband had been having an affair as recently as three days ago and when he came home around 4:30 a.m. and went to bed downstairs. He says she then grabbed the firearm and had it down at her side, and went downstairs to confront him about the affair. He disarmed her during the argument and physical altercation and secured the gun in his vehicle until the police arrived. She admitted to having a couple of glasses of wine before he got home while “thinking about the situation” and placed his things outside the home after the argument.

Puala Jeanice of Eagle Talon Ct in Clarksville, TN, was booked into the Montgomery County Jail on December 28th, charged with aggravated assault. A judicial commissioner set her bond $5,000.