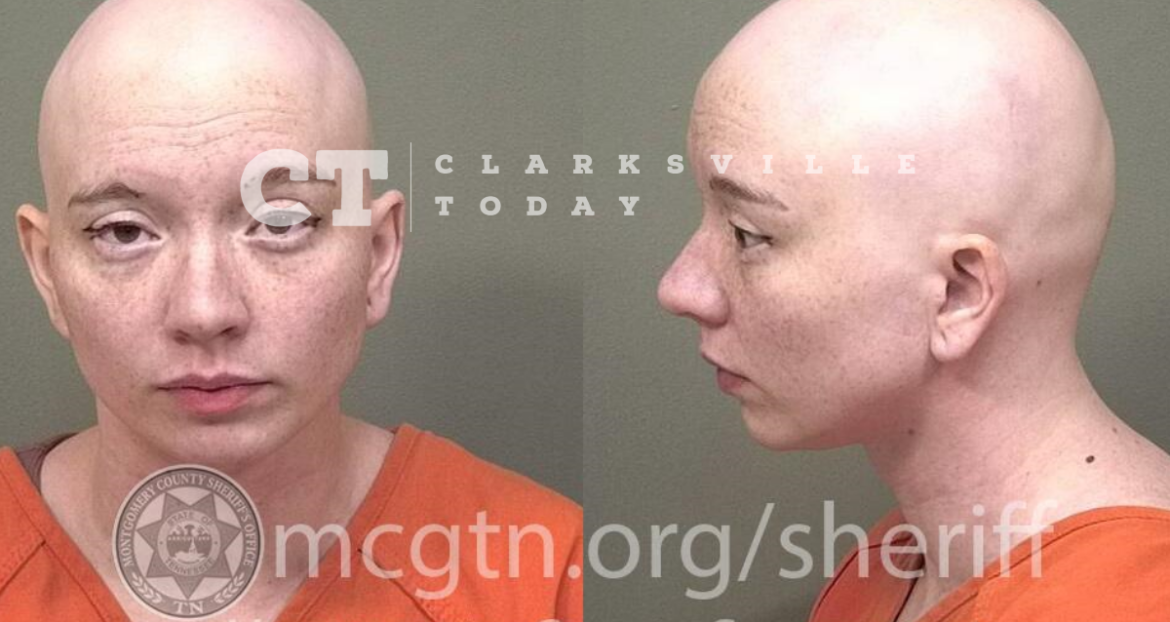 29-year-old Miranda Lynn Spurr was charged with two counts of domestic assault on December 28th. According to police, Miranda reportedly headbutted her husband, Shaun Spurr, and his brother, William, while arguing with them. Shaun told police she yelled, “I will kill you,” and “I will slit your throats,” after he and his brother barricaded themselves in a bedroom and used a dresser to block the door. Miranda told police, “I was just trying to scare them,” before being taken into custody and transported to Montgomery County Jail for booking.

Miranda Lynn Spurr of Courtney Dr in Clarksville, TN, was booked into the Montgomery County Jail on December 28th, charged with two counts of domestic assault. A judicial commissioner set her bond at $3,000.