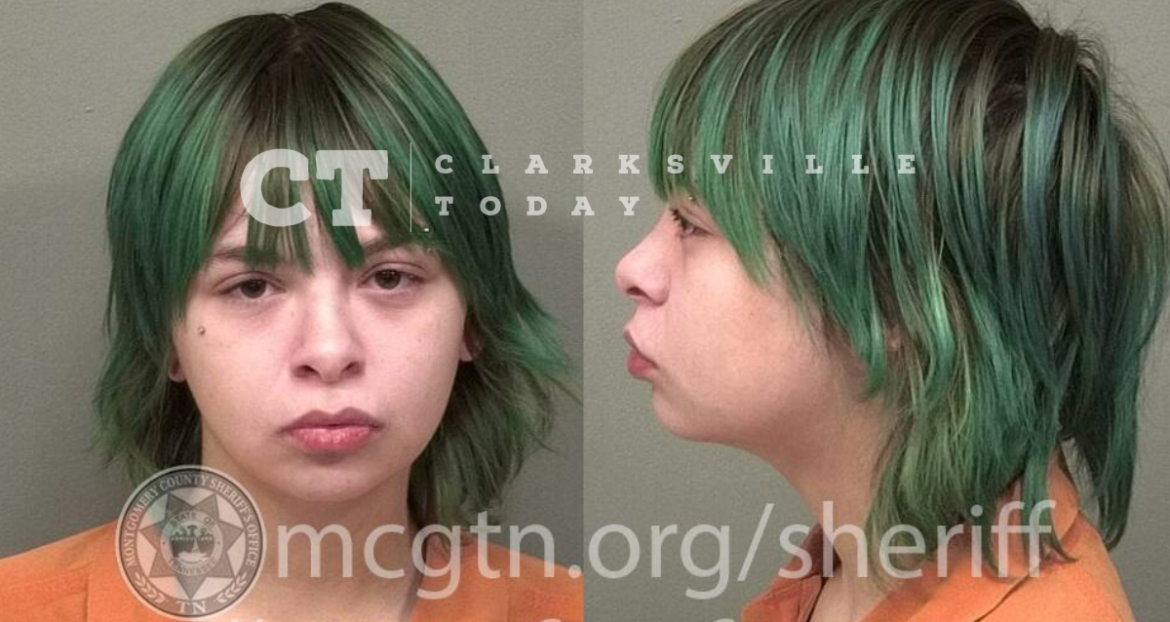 19-year-old Sarah Jessica Moore was propped up against a knocked-over recliner when Clarksville Police came into contact with her on December 28th. They were responding to a domestic incident on Cheatham Drive. Officers questioned her as she appeared to be heavily intoxicated, and she stated she had “two shots of rum.” Sarah told police her roommate gave her the alcohol. Her roommate says Sarah’s boyfriend gave it to her. A bundle of alcoholic “shooters” was visible in Sarah’s purse. She was taken into custody and charged with underage possession of alcohol.

Sarah Jessica Moore of Cheatham Dr in Clarksville, TN, was booked into the Montgomery County Jail on December 28th, charged with possession/purchase of intoxicating liquor by/for a minor. A judicial commissioner set her bond at $250.