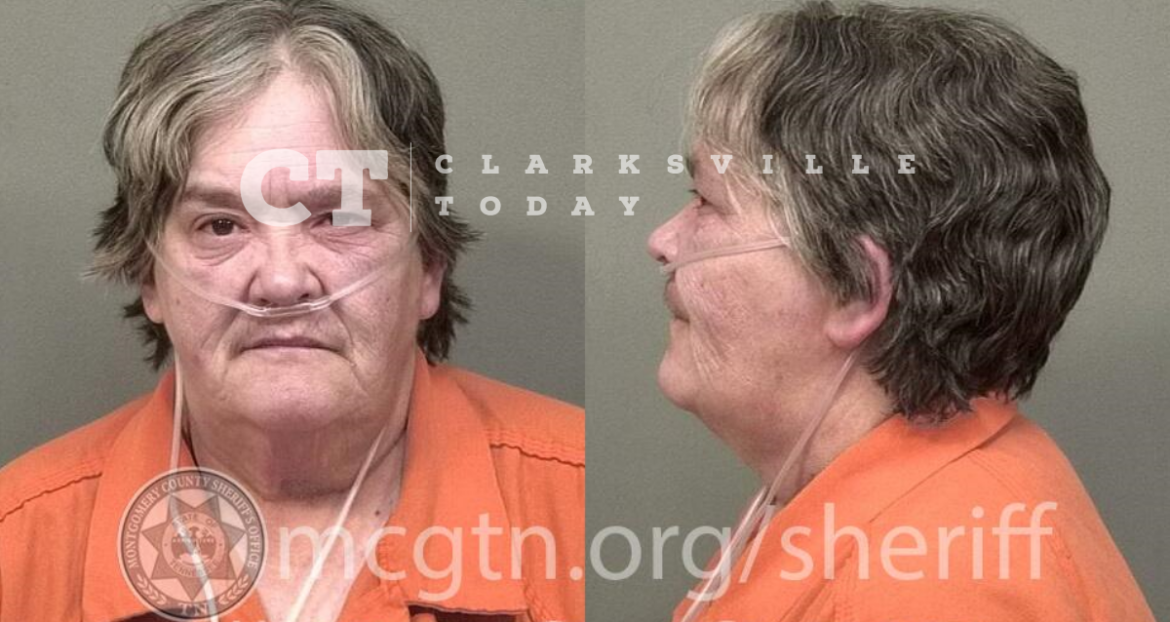 58-year-old Sherryl Denise Hollis was charged with domestic assault and resisting arrest on December 30th after police responded to a possible suicidal subject at her apartment on Cobalt Drive. Police say Sherryl bit her son, Brandon, as she was upset he called 911 and he was attempting to calm her down. As officers were conducting their investigation and decided to place her under arrest for the domestic assault, she resisted arrest by placing her hands to her chest, planting her feet, and refusing to sit, requiring officers to pull her into the squad car to be transported to Montgomery County Jail.

Sherryl Denise Hollis of Cobalt Dr in Clarksville, TN, was booked into the Montgomery County Jail on December 30th, charged with domestic assault and resisting arrest. A judicial commissioner set her bond at $2,500.