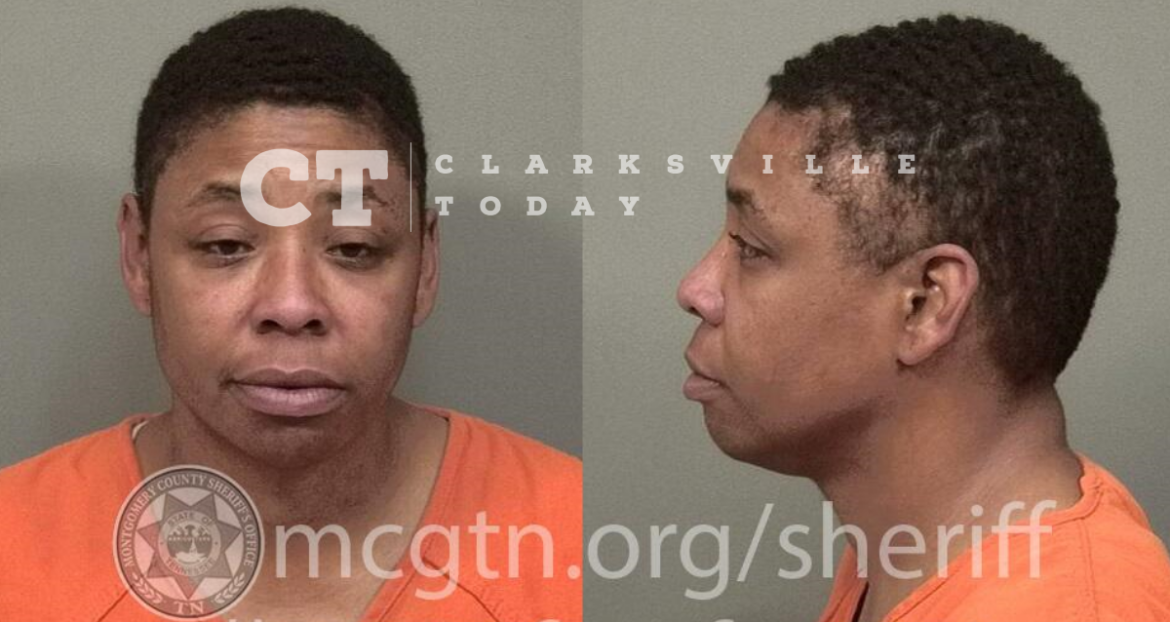 Marla Peoples-Yarbrough told police that her girlfriend, 44-year-old Caswella Dawn Pruitt, took her phone from her car, and when she asked for it to be returned, Pruitt responded with, “you want to go?” and threw a punch at her face. Pruitt reportedly then threw her girlfriend to the bed, leaving scratch marks on her neck. Pruitt bit her girlfriend’s hand during the struggle while she had her pinned to the bed. Yarbrough exited the room and screamed for any other guests at the Oak Haven Motel to call 911. Officers arrived and took Pruitt into custody, charging her with domestic assault.

Caswella Dawn Pruitt of S Lancaster Rd in Clarksville, TN, was booked into the Montgomery County Jail on December 31st, charged with domestic assault. A judicial commissioner set her bond at $500.