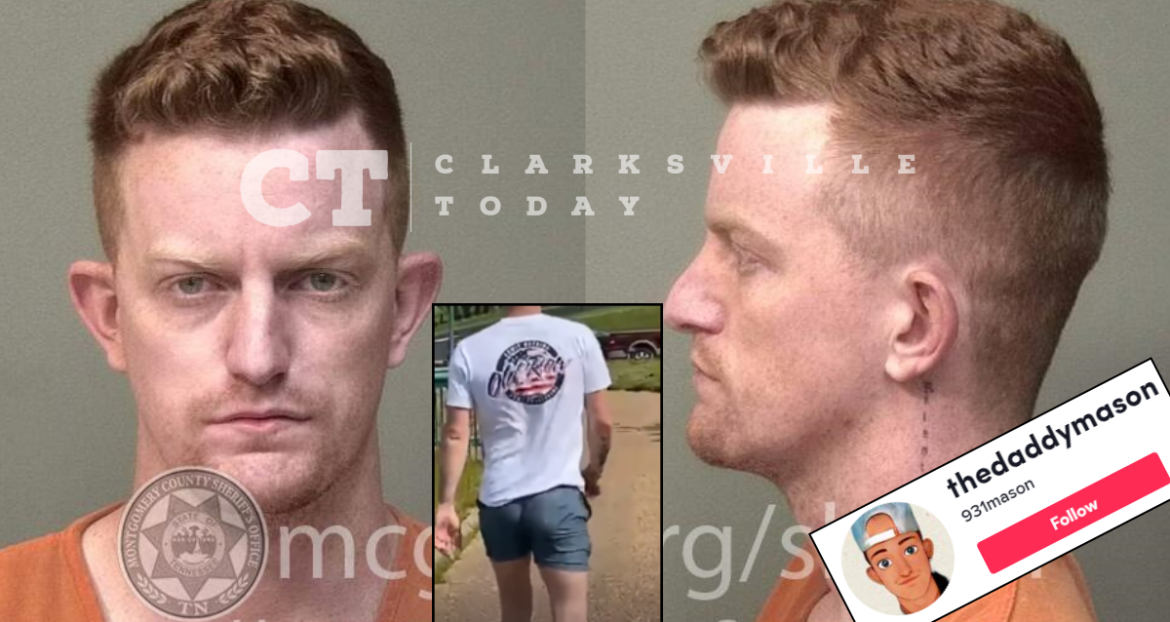 23-year-old Mason Fisher, better known as ‘TheDaddyMason‘ on TikTok, was the subject of a traffic stop for failing to maintain his lane of travel on Lake Road in Clarksville. The officer who stopped him says he smelled of alcohol and performed poorly on some of the field sobriety tests, and well on others. Fisher then admitted to drinking five beers at a bar three hours prior to driving. He refused to consent to a blood test, however, a warrant was granted due to a prior DUI conviction in Florida in 2021.

Mason Morgan Fisher, of Lylewood Road in Clarksville, was booked into the Montgomery County Jail on April 30th, charged with driving under the influence (DUI). He is free on a $3,500 bond.