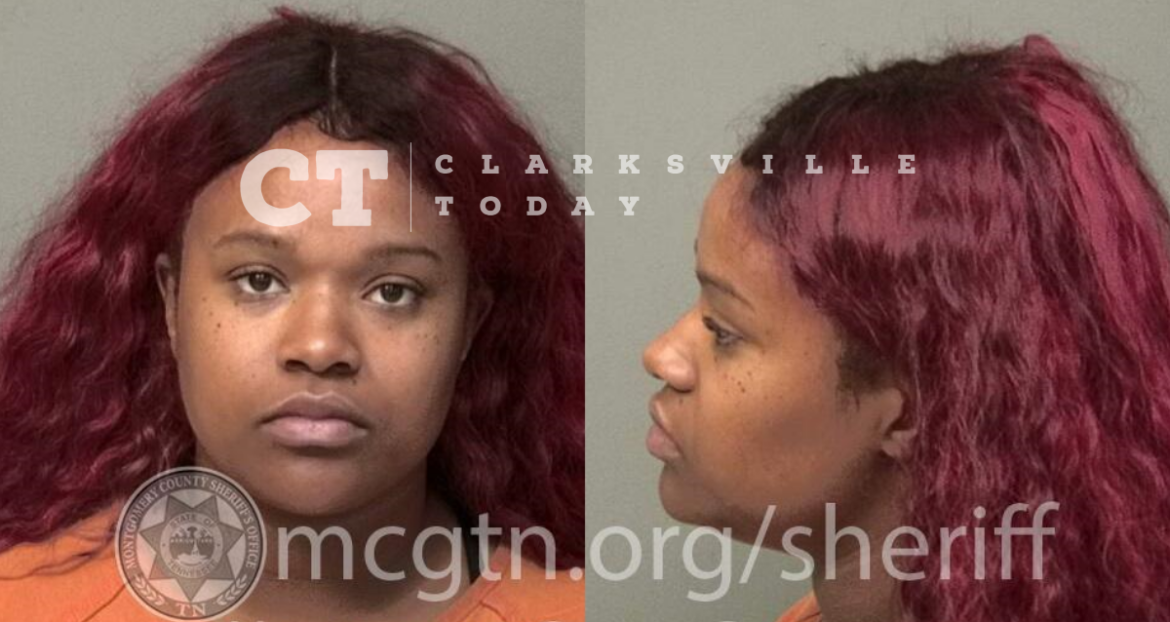 29-year-old Kristina Hood now faces felony vandalism and misdemeanor harassment charges after she just can’t leave her ex-boyfriend and his new girlfriend alone. Her ex-boyfriend came by to pick up his shoes from her residence, and when he returned home and opened the boxes, the six pairs of shoes all had cuts across them, she had destroyed them with some sharp object like a knife or scissors. The shoes were valued at $1,500. She is also charged with harassing his new girlfriend by sending alarming and threatening text messages to her cell phone despite repeated demands to stop. More recently, she started calling the victim’s place of work, placing her in fear.

Kristina Maria Hood, of Riverside Drive in Clarksville, was booked into the Montgomery County Jail on May 2nd, and charged with felony vandalism and harassment. She if free on a $1,500 bond.