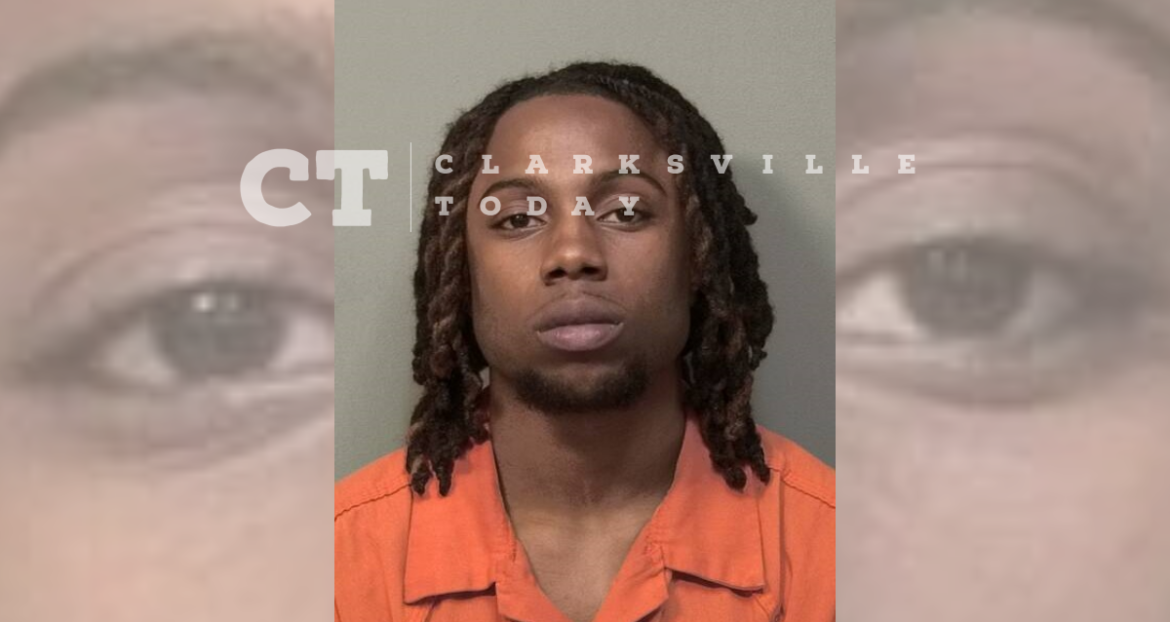 On July 28, 2022, Investigators with the Montgomery County Sheriff’s Office, along with the Tennessee Bureau of Investigation and the United States Postal Inspection Service, secured 116 personal and business checks, 76 credit/debit cards, cash, computers, smartphones, firearms and a specialized post office box key during the execution of a search warrant at the home of Jaylen Allen in Nashville, TN. The search warrant was the result of an in-depth and systematic investigation conducted by the Criminal Investigations and Intelligence Division into complaints at the beginning of this year…

Victims in Montgomery County began to notice checks mailed and dropped at United States Post Office Boxes failed to make it to their intended destinations. However, the checks were either cashed or deposited into unfamiliar bank accounts, and at times, the face value was larger than originally written.

“We began to correlate reports from victims who reported mailing checks here in Montgomery County only to discover the check never arrived and money was debited from their banking account. It became clear criminal activity was afoot and we began working with our investigative team to unravel an emerging pattern of criminal activity. This led us to developing the probable cause for the search warrant and the recovery of over $47,284.97 in stolen and altered bank checks,” said Investigator McKenzie Knotts.

Investigators took Jaylen Jamon Allen, 1150 Vultee Blvd. Apt K-7, Nashville, TN, into custody for his role in the check-theft operation. Allen is charged with multiple counts of forgery T.C.A 39-14-114, Theft T.C.A 39-14-103 with a total bond of: $125,000 and is currently out on bond. We anticipate additional arrests or indictments in this investigation.

Sheriff John Fuson added, “Breaking into mailboxes is just one of the many brazen acts thieves will go to, to accomplish financial harm to their victims. Most of the time thieves think that we are not going to pursue their criminal activities due to jurisdictional issues that often arise. It’s a testament of success to the collaboration we have with our surrounding law enforcement agencies in the region and proof that we will pursue criminals where they hide!  My investigators and everyone involved in this case were diligent in putting all the pieces together early on. This not only severely disrupted this criminal activity; it also prevented their activity from creating additional victims. We are proud to have made arrests in this case, and will continue to provide the resources to our investigators to find all those who were involved in this or any other criminal operation like it.”