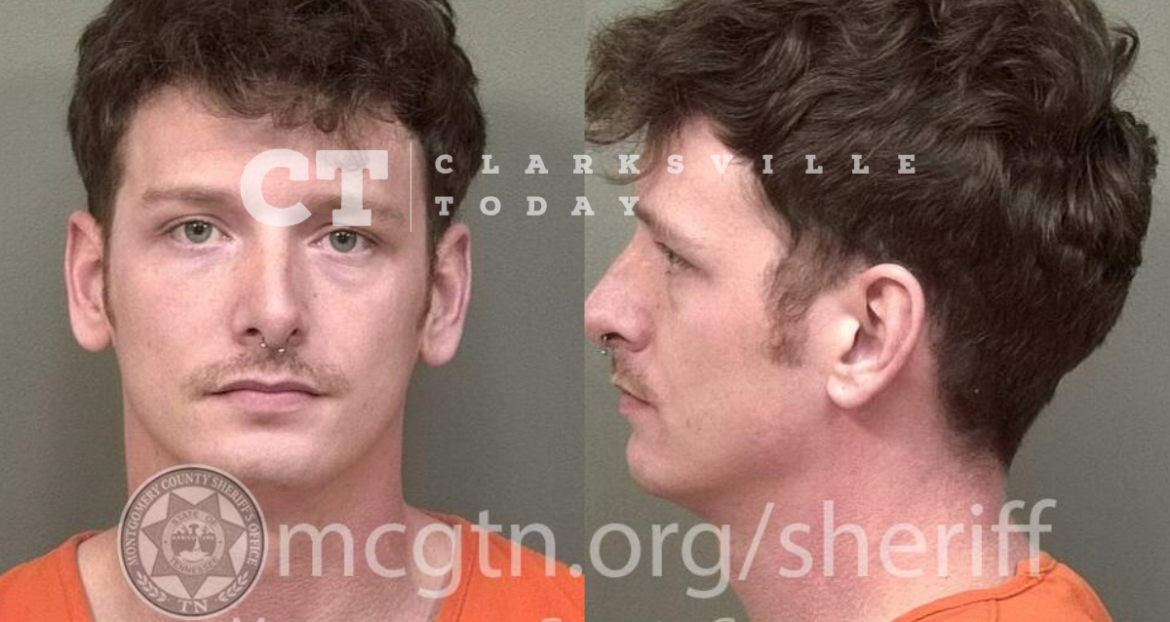 27-year-old Fort Campbell Soldier Dakota Blake Herrod was jailed this week on an outstanding warrant issued when he failed to appear for a traffic citation in July. The original June citation charges him with traveling at 68 mph in a 45 mph, with no proof of insurance, and driving on a suspended license. He told the officer his cruise control was set at 64. When he didn’t appear for his July court date, a failure to appear warrant was signed.

Dakota Blake Herrod of Litwin St in Fort Campbell, KY, was booked into the Montgomery County Jail on November 2nd, charged with speeding, driving on suspended/revoked license, and no insurance. A judicial commissioner set his bond at $500.