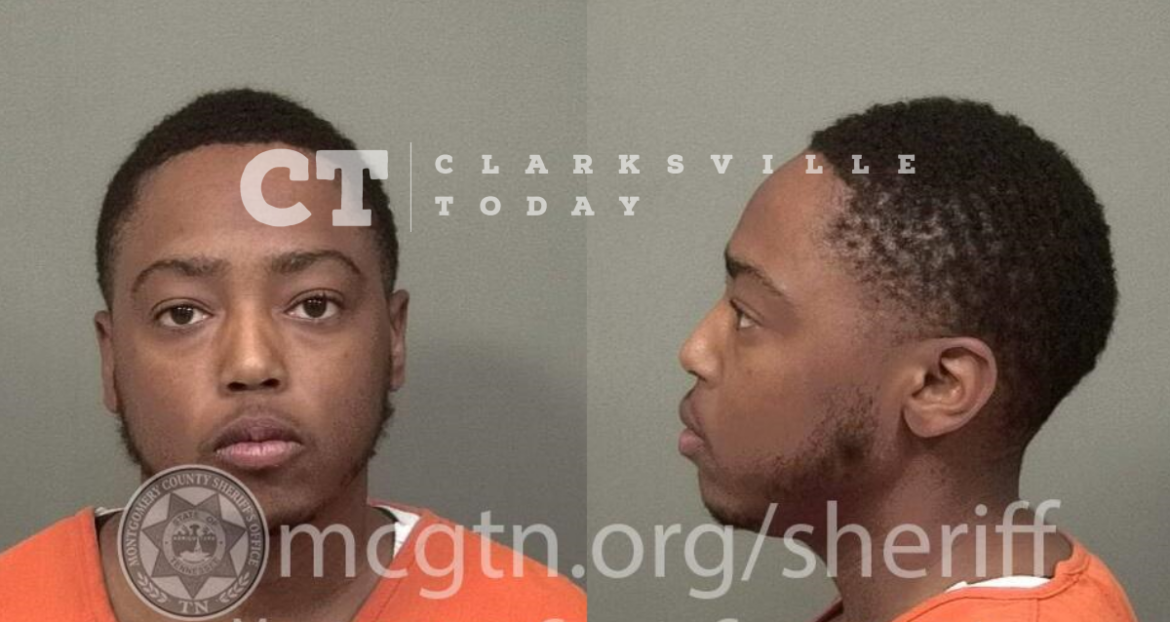 27-year-old Fort Campbell Soldier Markita Denita Hollis is charged with the felony aggravated assault of their significant other, Blair Smith. The victim called 911 after she said the couple had a verbal argument that was escalating, but Hollis attempted to take the phone away from her. During the struggle, Hollis reportedly grabbed the hood of the victim’s clothing, restricting her breathing. She says Hollis then grabbed an item and attempted to hit her with it. Hollis says they was only attempting to take the phone as they were paying for it.

Markita Denita Hollis of Beckett Dr in Clarksville, TN, was booked into the Montgomery County Jail on November 2nd, charged with aggravated domestic assault. A judicial commissioner set their bond at $5,000.