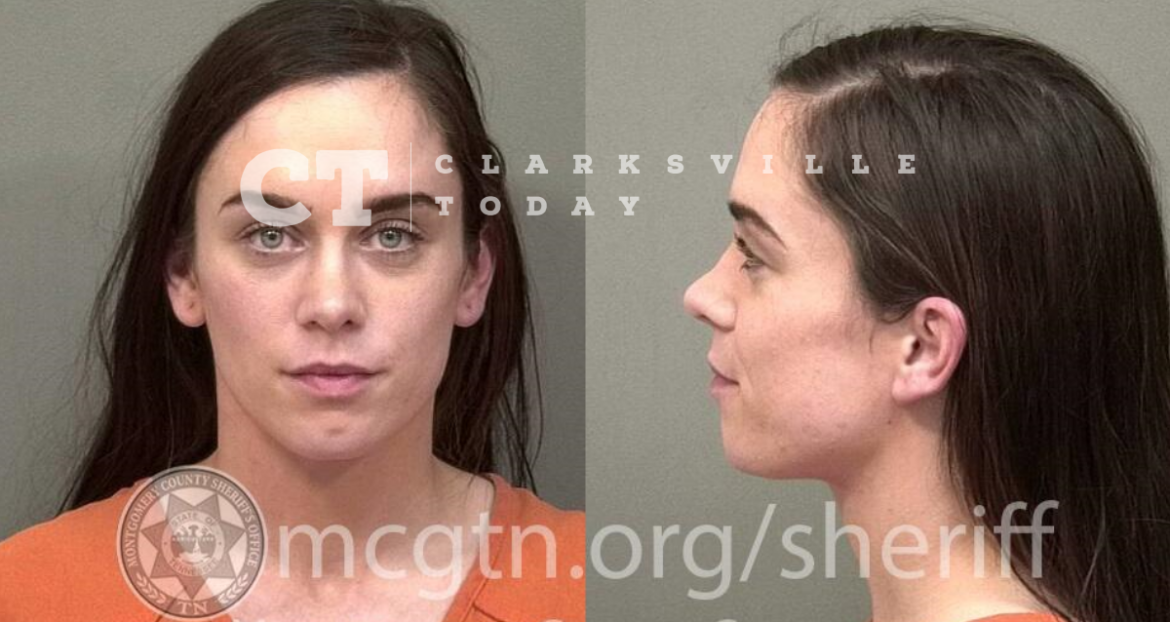 After an argument at their home, 32-year-old Heather Lee White followed her husband, Christopher White, to the Crunch Fitness on Fort Campbell Blvd, where he went so things would calm down at home. Chris told police that as he was in the parking lot, Heather approached his vehicle and blocked him in from the driver’s side, demanding they discuss the argument as she wasn’t finished. He attempted to crawl out the passenger side, but she grabbed his shirt and pulled him back into the vehicle, scratching him in the process. While she was pulling on his shirt, he attempted to get free from her and broke her left index finger in the process.

Heather Lee White of Chisum Ct in Clarksville, TN, was booked into the Montgomery County Jail on November 2nd, charged with domestic assault. A judicial commissioner set his bond at $500.