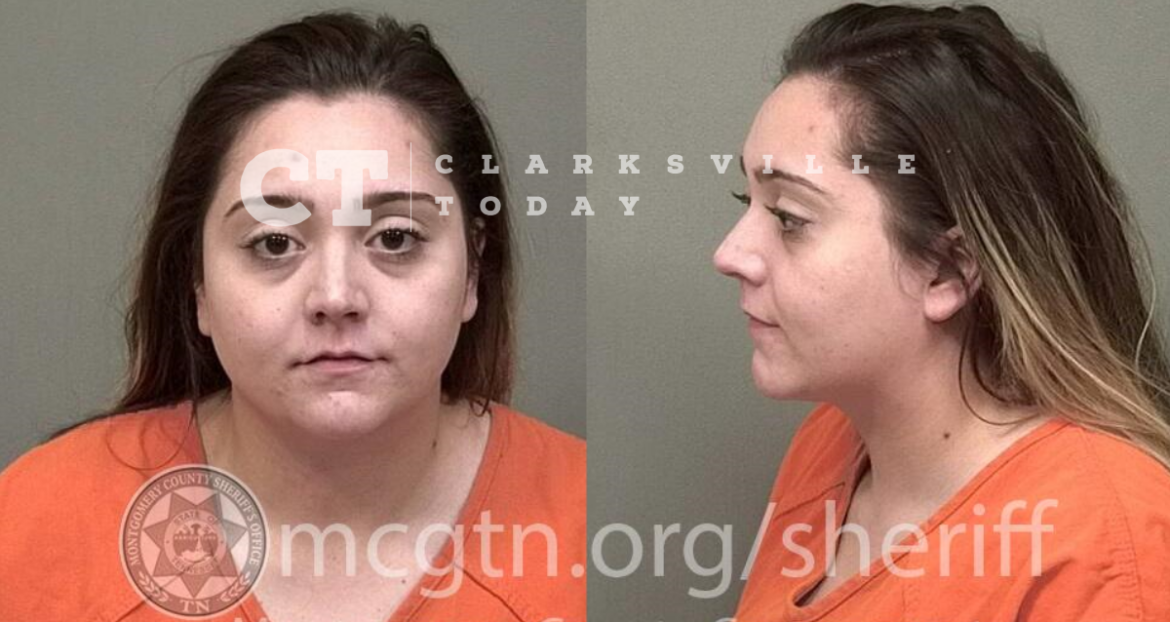 27-year-old Mariah Amanda Cox was charged with domestic assault on December 28th after reportedly spitting on the father of her child, Corey Stallard. Corey told police that Mariah “spit a loogie at him, hitting him in the face” as he arrived at 4:30 that morning to pick up his daughter from Mariah, who denied spitting on him.

Mariah Amanda Cox of Floyd Rd in Clarksville, TN, was booked into the Montgomery County Jail on December 28th, charged with domestic assault. A judicial commissioner set her bond at $1,000.