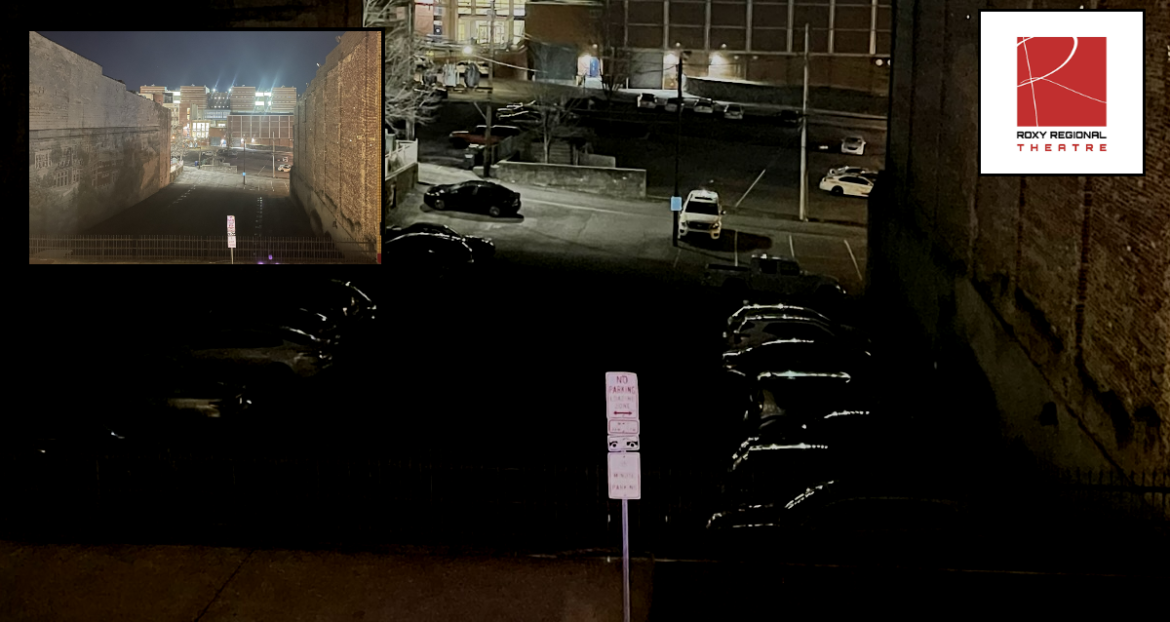 Hours after the Clarksville City Council voted not to re-appoint Ryan Bowie, the embattled director of the Roxy Regional Theatre, to the city’s parking commission, the lights went out on the city’s Roxy parking lot – used by hundreds of downtown patrons. The lights, which sit atop the Roxy Theatre, have been dark for weeks now, and the city has refused to comment on the situation or if it’s a direct result of the standoff with Bowie, who reportedly has control of the lighting. 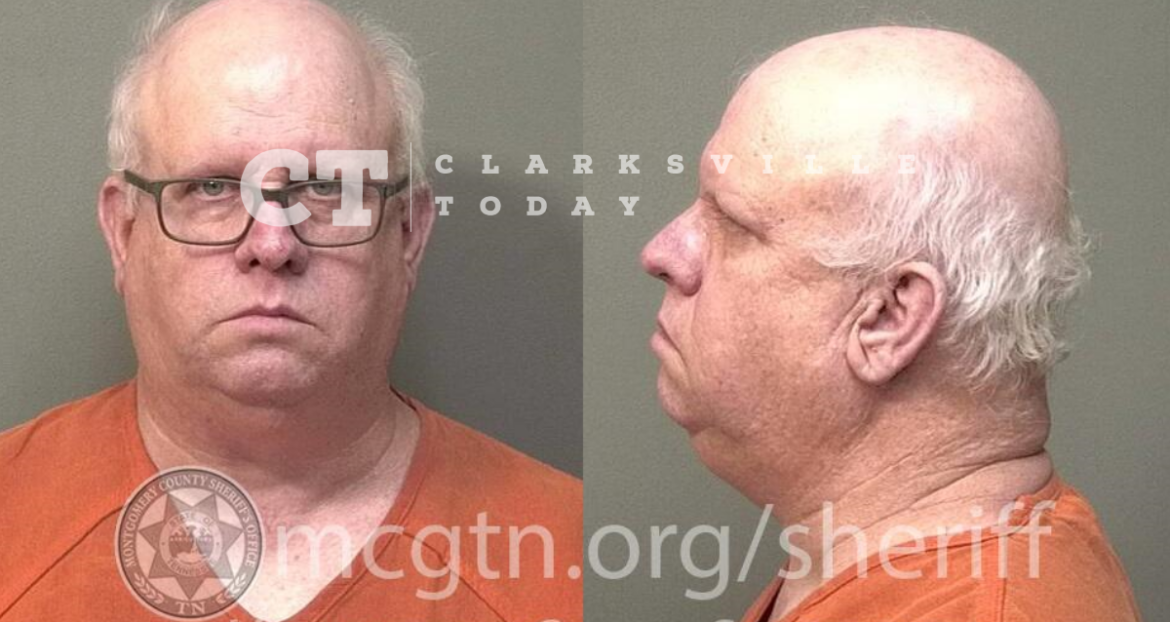 59-year-old Jack Lankford is charged with felony vandalism after police say he caused an uproar in the parking lot at Trane on Wilma Rudolph Blvd with a co-worker. The victim states she arrived at work and parked her vehicle, however, Lankford seemed “disgruntled” about her choice of that particular parking spot, so she asked him “really?” In response, Lankford admittedly says he kicked her vehicle out of frustration, causing damages estimated to be over $1,000. 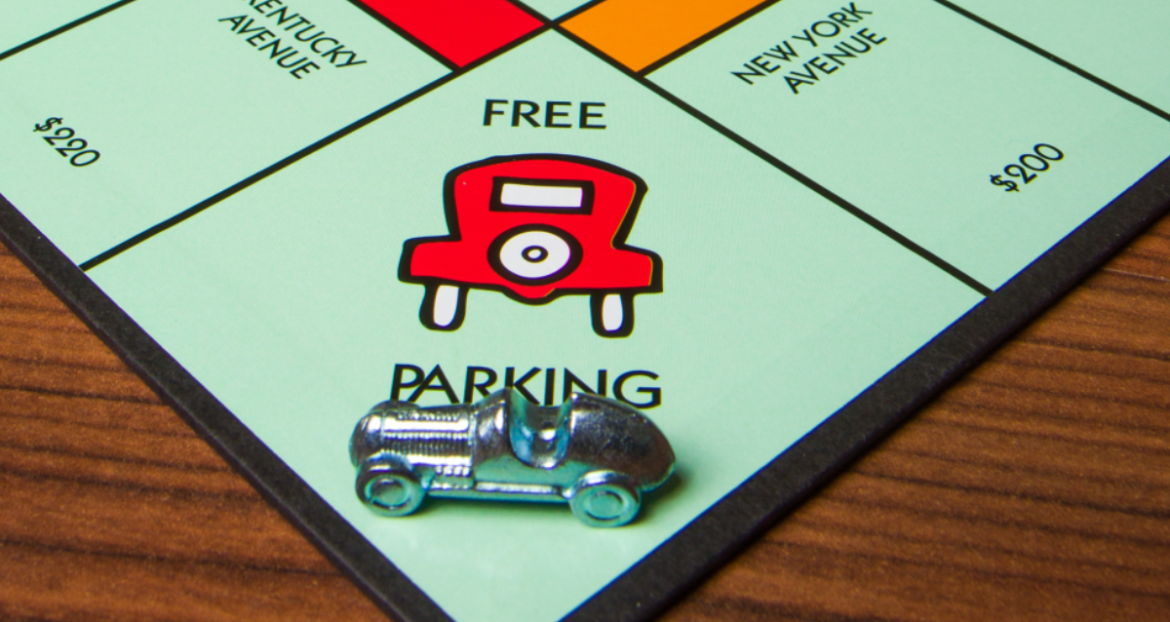 Just before 4 p.m. Monday, the City of Clarksville quietly added a meeting to the events calendar for Tuesday at 5 p.m. — a “listening session” where they want to hear input from the public about the downtown parking options, except they didn’t tell anyone. In fact, at least one parking commission member was caught off-guard about the timing, as it happens at the same time the Mayor and one commission member have to be inside the City Council chambers for their own meeting.

So on Tuesday, at 5 p.m. the Mayor’s Parking commission will hold a listening session to decide the public’s input on parking, but the Mayor nor some of the commission will be in attendance, and they hope you won’t either, because they made no formal notice or announcement, despite promises from Parking Director Michael Palmore there would be a public outreach campaign to notify the public of the meeting, as he stated during a conversation last week when discussing the listening session.

Thanks to the addition of the ParkMobile app to the existing parking meter infrastructure, and the fact that the two systems can’t communicate – you can park downtown in a metered space for as little as $2 for the entire day — and there’s nothing the city can do to stop it without removing either “1st-hour free parking” or getting rid of the ParkMobile app. Here’s how… and you never even have to leave your office, workplace, or downtown home, thanks to the app. 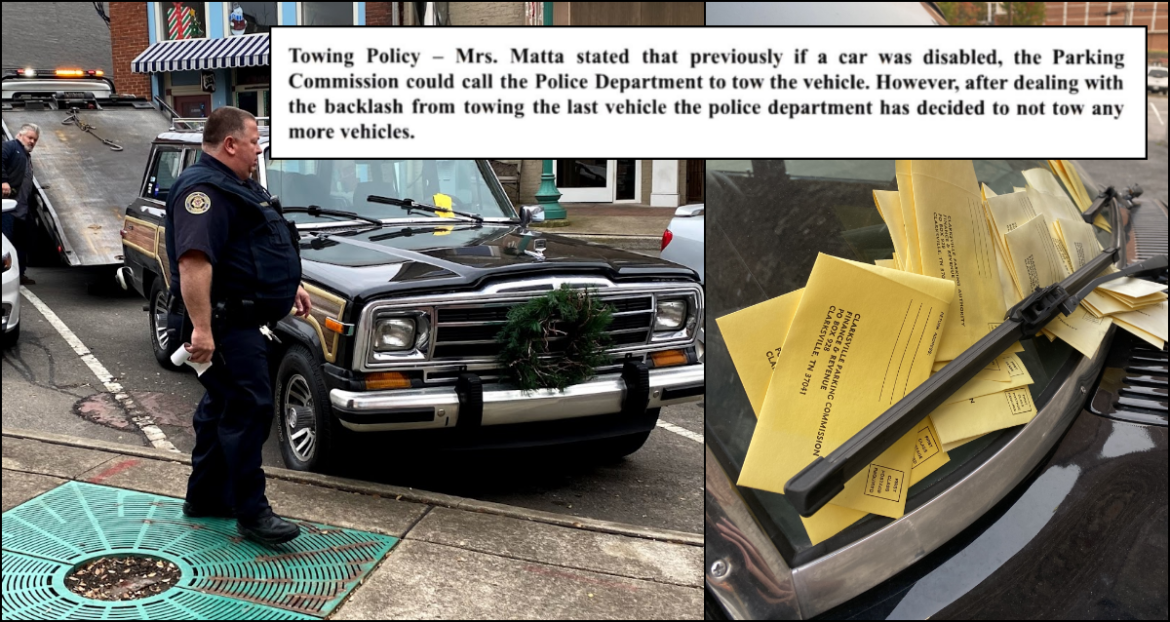