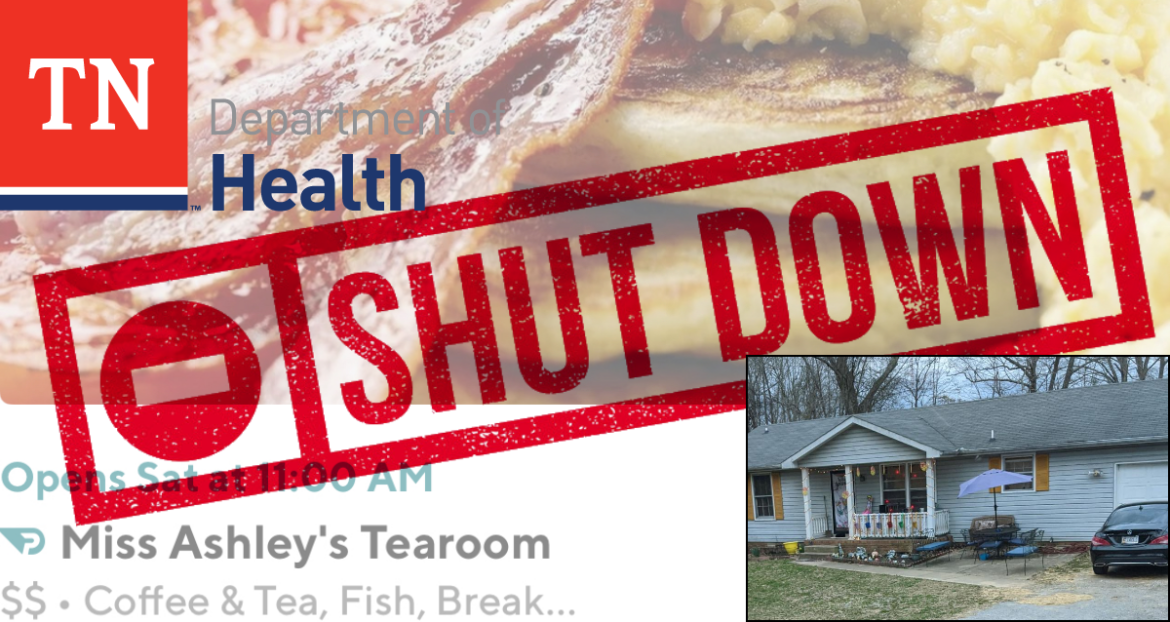 #BREAKING: A Clarksville restaurant that has been operating illegally in Stacey Steetman’s 10th Ward for nearly a year was closed today by order of the State on Friday afternoon. The restaurant, which was operated by Anissa Finney-Gold under the name “Miss Ashley’s Tearoom” was in a nondescript residential home, in the middle of a neighborhood, with 100% residential zoning on the property. The residential kitchen, which functioned as a commercial kitchen selling to-go orders for pick-up/curbside, DoorDash, GrubHub, and other delivery services had never been inspected by the state, as it’s illegal to have a commercial kitchen in those conditions.

Conditions which some delivery drivers reported as being “filled with pets”, primarily cats. According to state, county, and city records, there was no business or tax license on file, and no tax was being paid to the government, despite it being collected by the business. Multiple agencies have now confirmed open investigations into the operations of the business. #developing 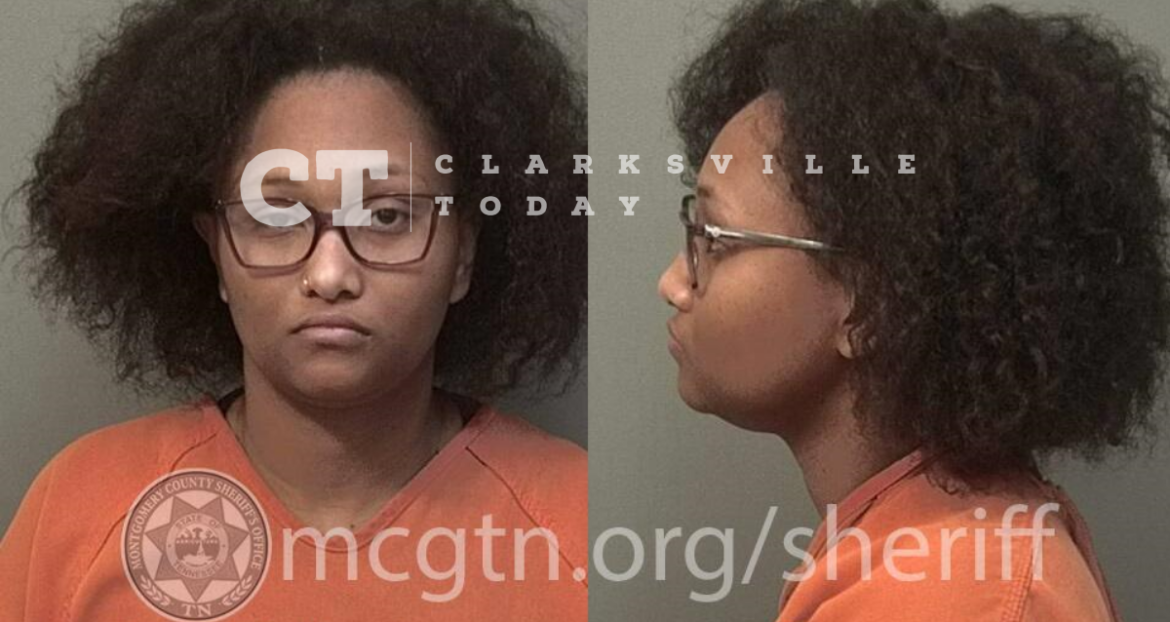 26-year-old Tatyana Allen told Clarksville Police during an interview that she wrote four “bad checks” worth $1,925 knowing she didn’t have the money in her account because she had to “cover her artists for a show that she was putting on”. Allen stated she was counting on receiving money from a family member, but they did not come through with the money. 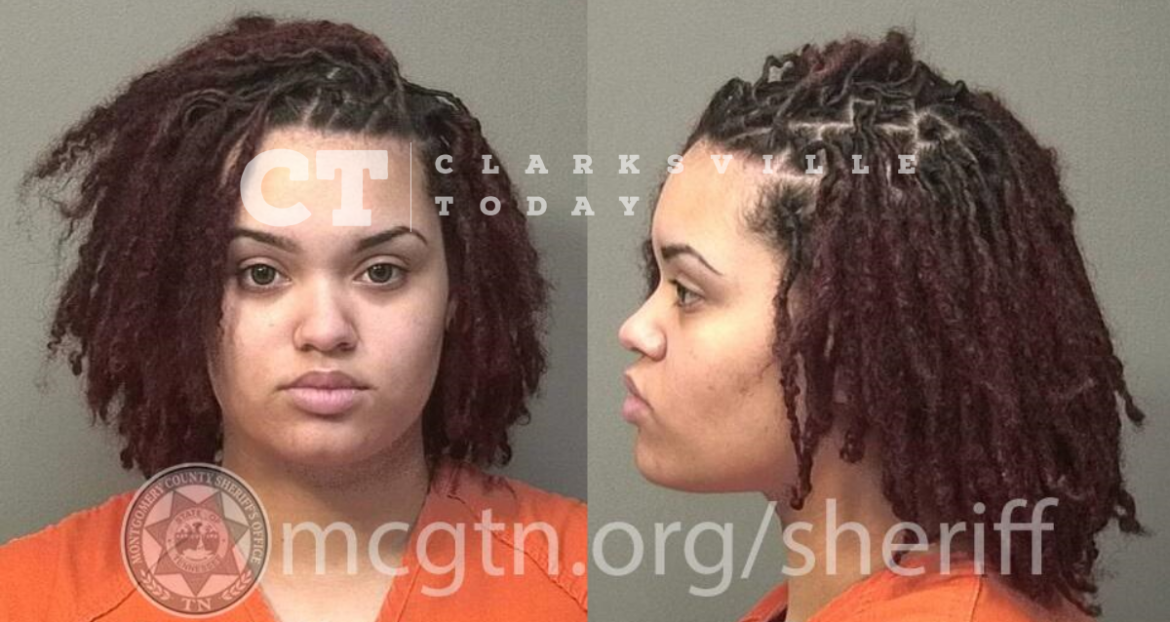 Clarksville Police have arrested Cynthia ‘Katie’ Hutchins and charged her with drug possession and possession of drug paraphernalia after finding “marijuana residue” (but no actual usable marijuana), scales, and sandwich bags inside a vehicle she was briefly in with Jocqui Smith, who they had under surveillance for drug activity. She is free on a $2,500 bond. 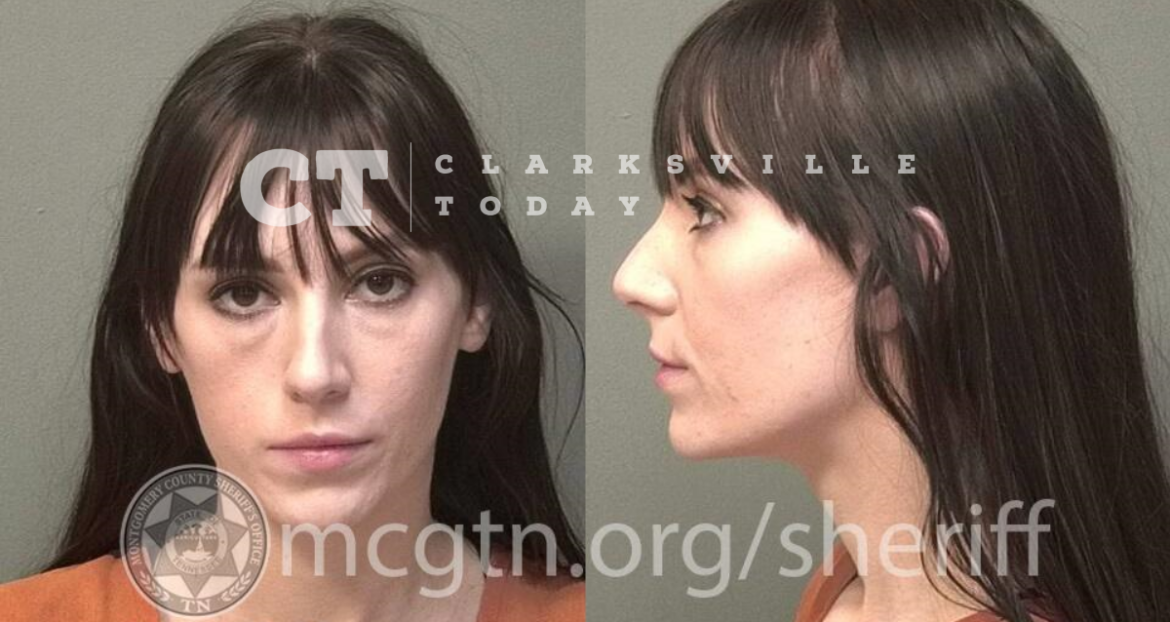 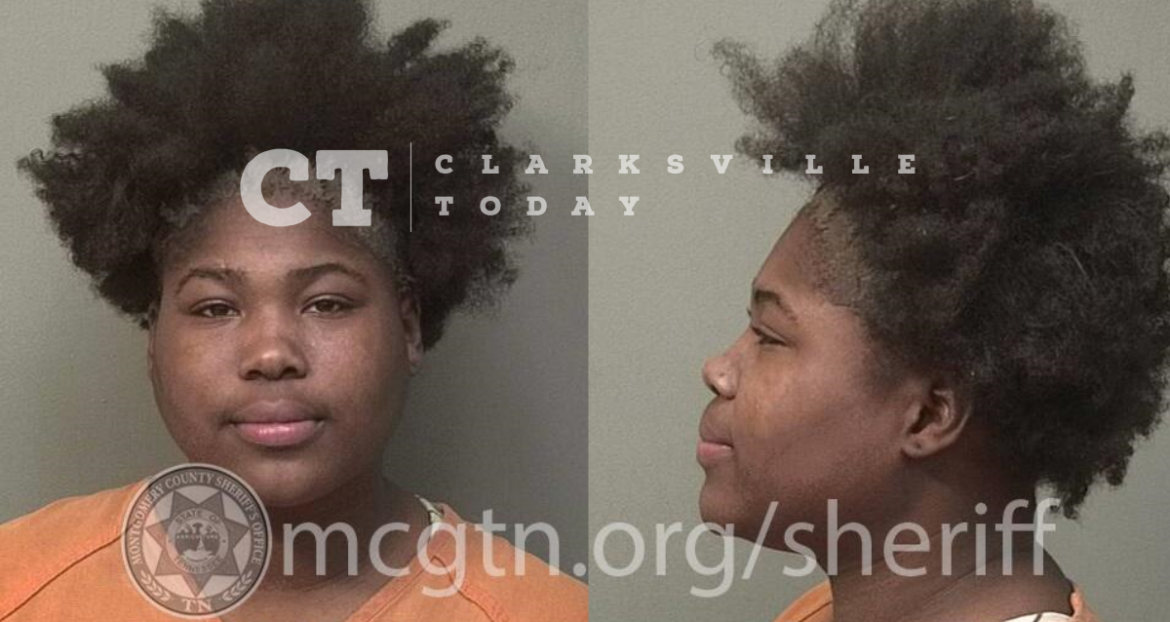