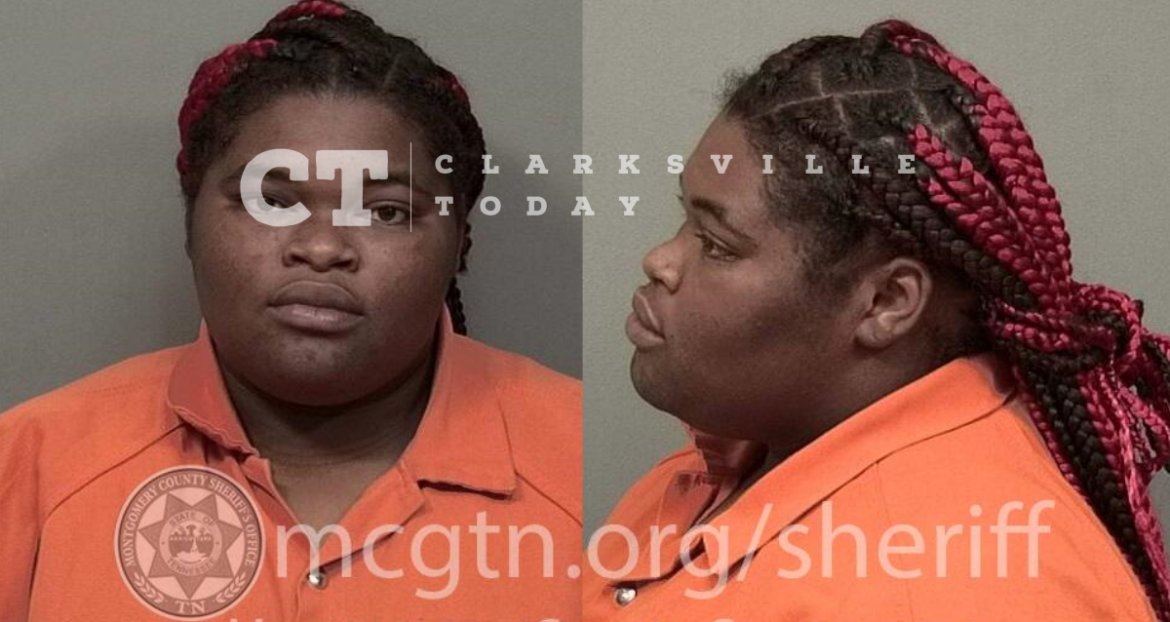 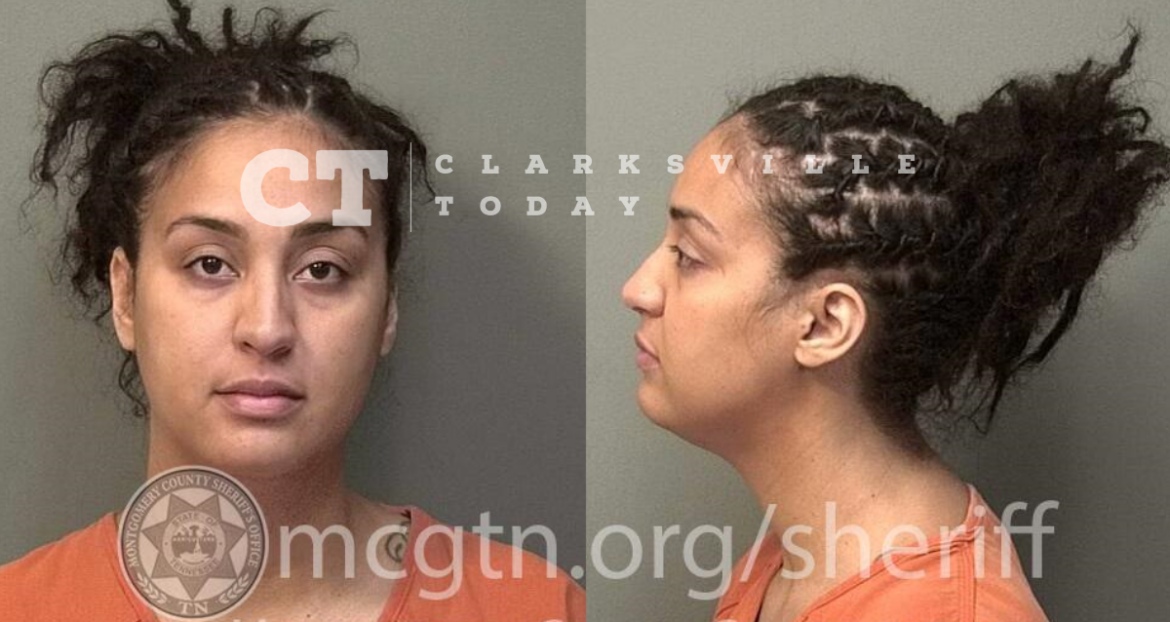 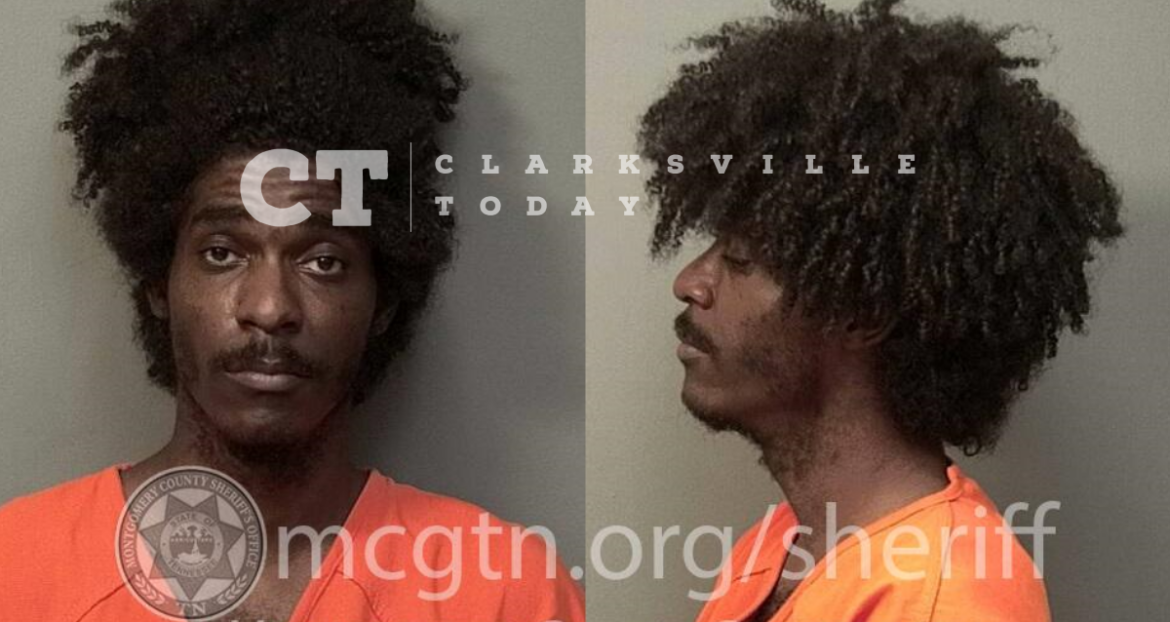 Olivia Kraft-Stalling says she was in an argument with her boyfriend, 31-year-old Quest Jackson, and after it was over he decided to leave the residence to de-escalate. However, a struggle over keys quickly turned into a childish game of “lock you out of the house” and he slammed her arm in a door, resulting in a charge of domestic assault. 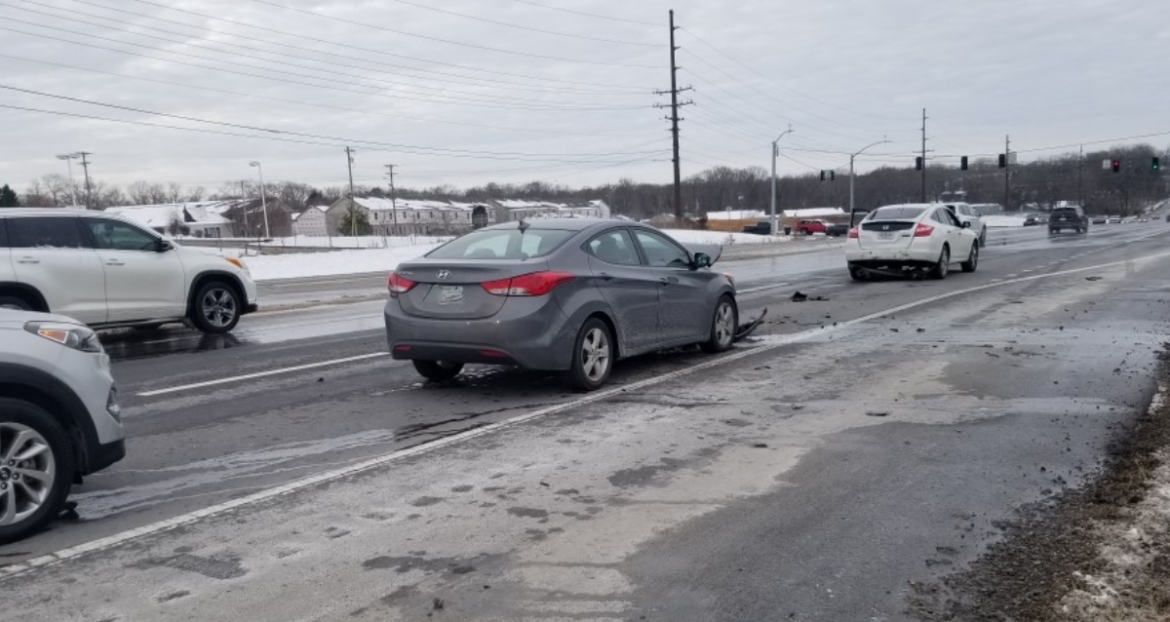 #TRAFFIC: The Clarksville Police Department is working a wreck with injuries on the 101st Airborne Division Parkway, Westbound between Peachers Mill Rd. and Ringgold Rd. The wreck occurred at approximately 10:26 am. and involved three vehicles, one of the injured is being life-flighted to Nashville.

The status of their injuries is unknown at this time. Investigators from the Fatal Accident Crash Team (FACT) are en route to process the scene. Westbound lanes of the 101st have been reduced to one lane and CPD is asking the public to find alternate routes until the roadway can be completely cleared.