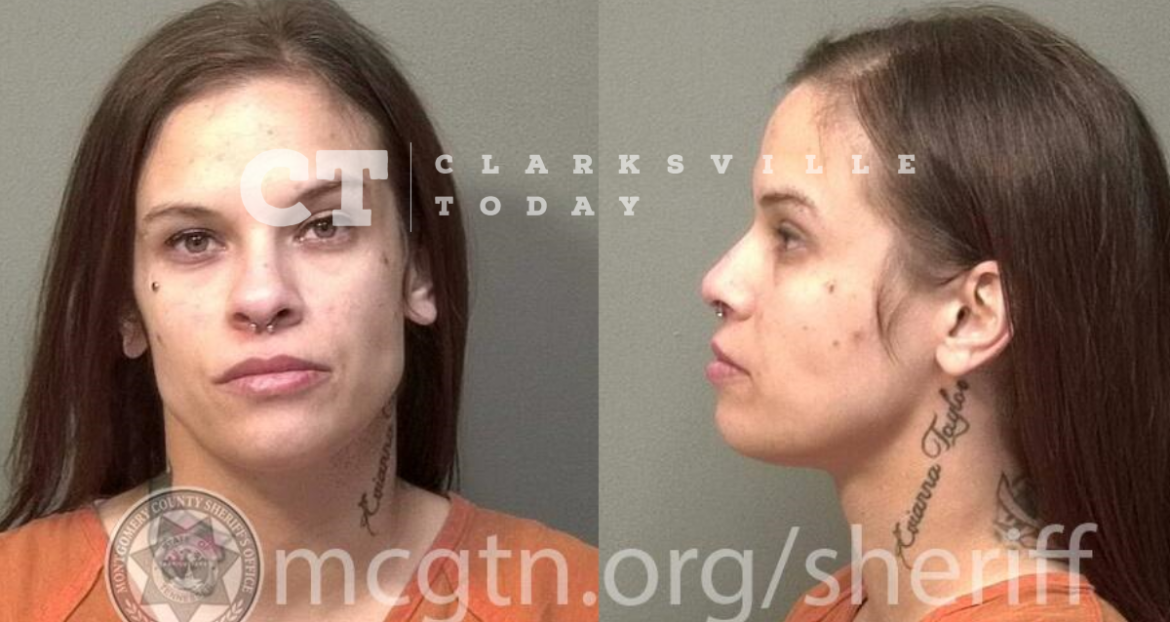 Kayla Anise Whitted was booked into the Montgomery County Jail on March 12, charged with domestic assault. She is free on a $500 bond via 2nd Chance 24 Hour Bail Bonding to her 3247 Tower Drive address in Clarksville.