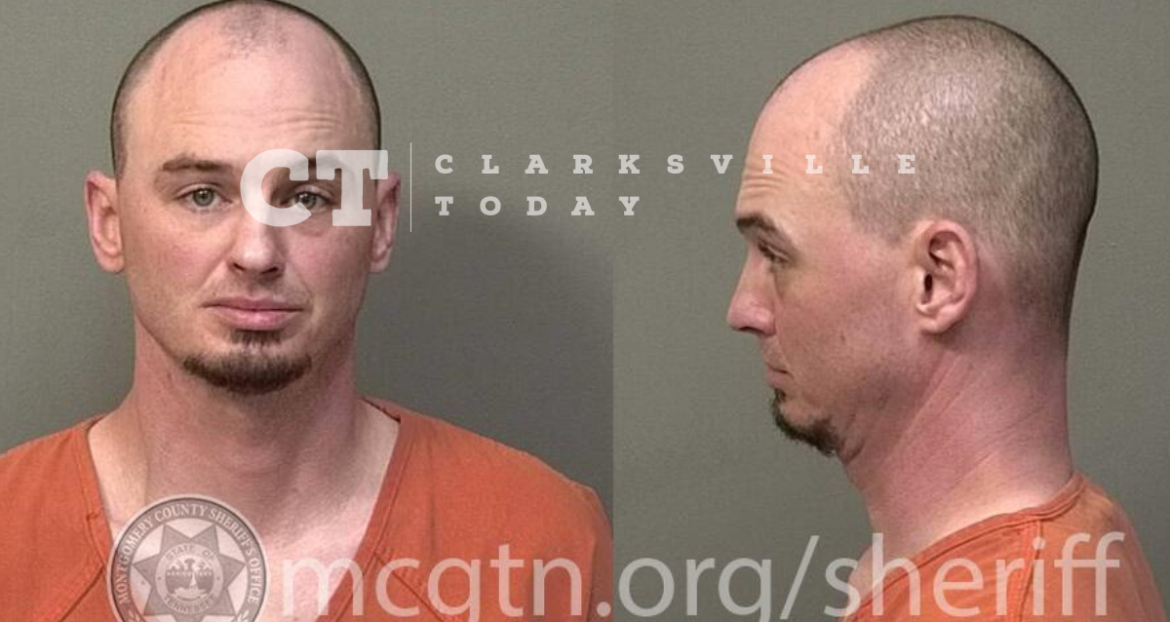 36-year-old Justin Corey McDaniel reportedly drank 2 Mike’s Hard Lemonades prior to grabbing his girlfriend by her arms inside a garage on Twin River Road and yanking her out of a vehicle in which she was sitting. Once she was on the ground, she says McDaniel got on top of her, grabbed her wrist, and threw a bucket at her before fleeing inside the house with her phone and keys. When she attempted to call police, he hid her keys and phone and attempted to prevent her from leaving. McDaniel says he was the victim as she came into the garage mad and attempted to hurt him.

Justin Corey McDaniel was booked into the Montgomery County Jail on March 12th, charged with domestic assault and false imprisonment. He is free on a $1,500 bond to his 1837 Twin Rivers Road address in Clarksville.