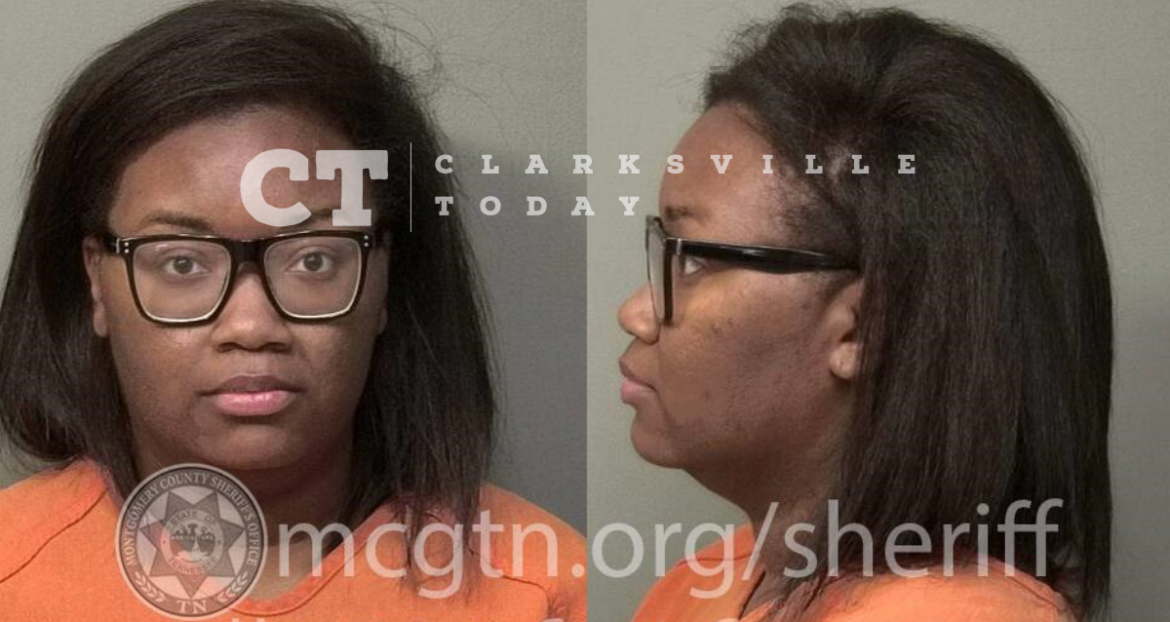 29-year-old Danique Wash is charged with the domestic assault of her spouse, Ashley Nicole Wash, after police say the couple was having an argument in the bedroom when Danique grabbed a clothes hanger and hit Ashley in the face with it. She then reportedly broke a television as the exited the room. The pair fought over a television remote and a necklace the victim was wearing, leaving visible injuries on the victim. The two self-separated and waited for the police to arrive.

Danique Monet Wash, of Victory Rd in Clarksville, TN, was determined to be the primary aggressor and was booked into the Montgomery County Jail on May 9th, charged with domestic assault. She is free on a $500 cash bond.