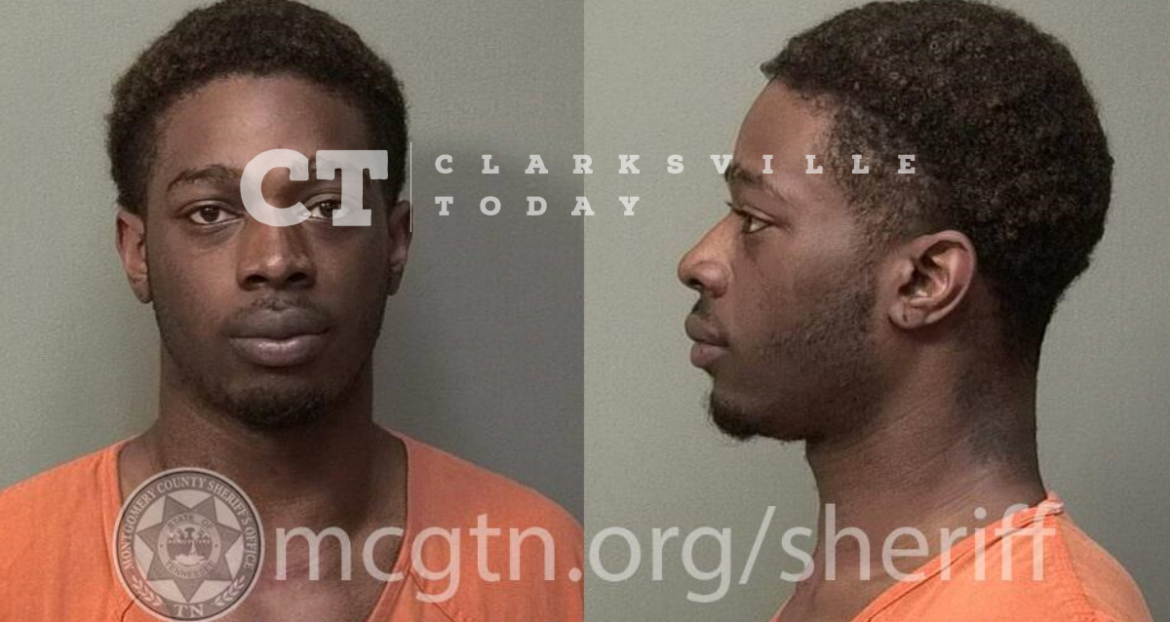 21-year-old Dézhan Dillard (Dézhan James Marcellis Dillard) was reportedly upset about something, and when his boyfriend, Devionne G. Wright, laughed about it, Dézhan poured water on the cigar he was smoking. Wright tossed his keys at Dézhan, and then the two tussled. A witness attempted to separate the lovers until Dézhan reportedly grabbed a knife and threatened to cut Devionne, and swung and struck the witness.

Dézhan James Marcellis Dillard, of Raven Road in Clarksville, was booked into the Montgomery County Jail on May 8th, charged with domestic assault. He is free on a $1,000 bond.