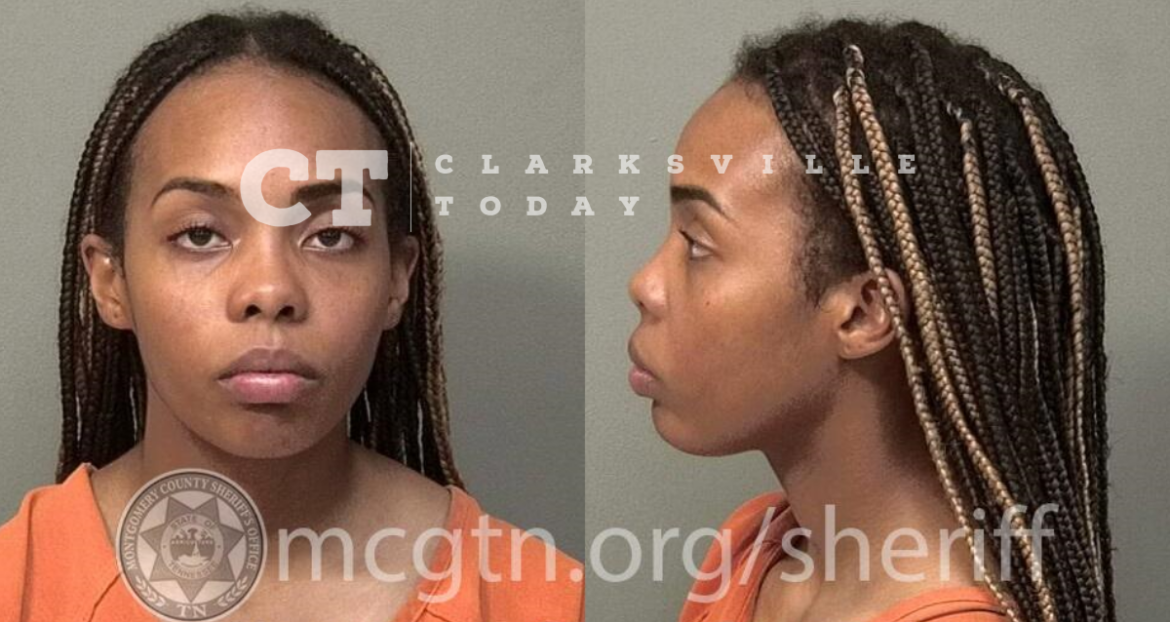 Clarksville Police say 23-year-old Kayla Darroux of the 426th Brigade Support Battalion “Taskmasters” at Fort Campbell assaulted her ex-husband and stabbed one of his tires with a knife, causing it to go flat. The incident happened on May 23rd when police responded to a Northridge Drive apartment where the victim, Blake, explained she had grabbed his shirt to prevent him from walking away during an argument, leaving him with scratch marks on his neck. She then reportedly went outside and stabbed his tire with a knife on the passenger side of his vehicle. She has a prior history of domestic incidents, according to police. A commissioner set her bond at $250.

Kayla Darroux, of Northridge Dr in Clarksville, TN, was booked into the Montgomery County Jail on May 23rd, charged with domestic assault. She is free on a $250 bond via 911 Bail Bonding.