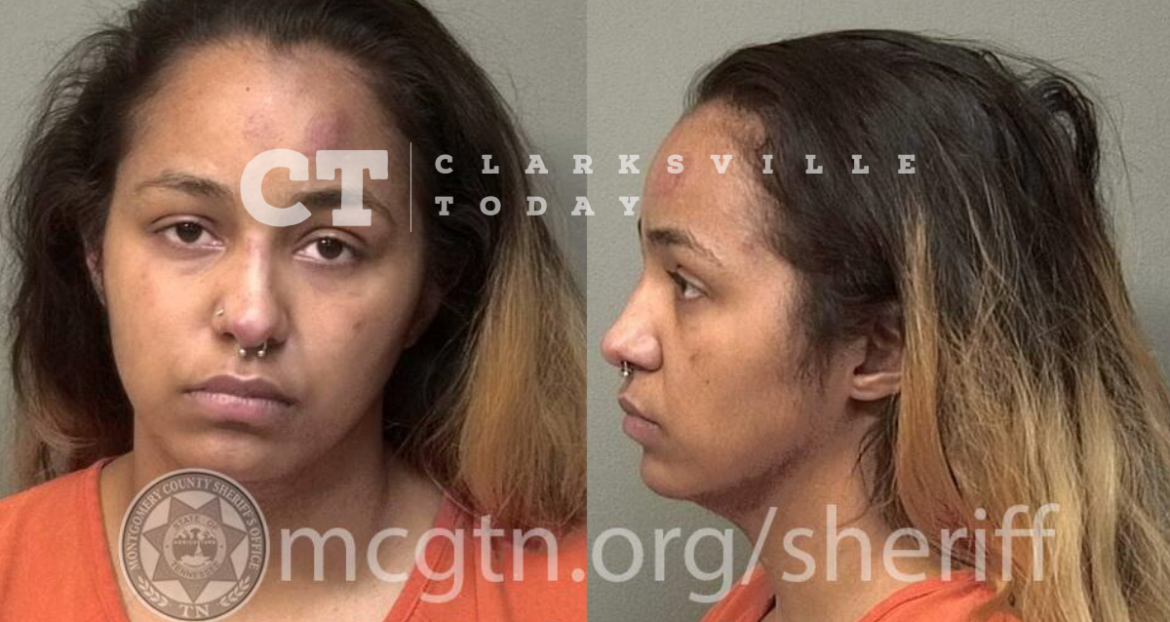 Shawanda Jo Guthrie, of Jim Brown Drive in Clarksville, TN, was booked into the Montgomery County Jail on May 12th, charged with felony aggravated domestic assault. She is free on a $2,500 bond.