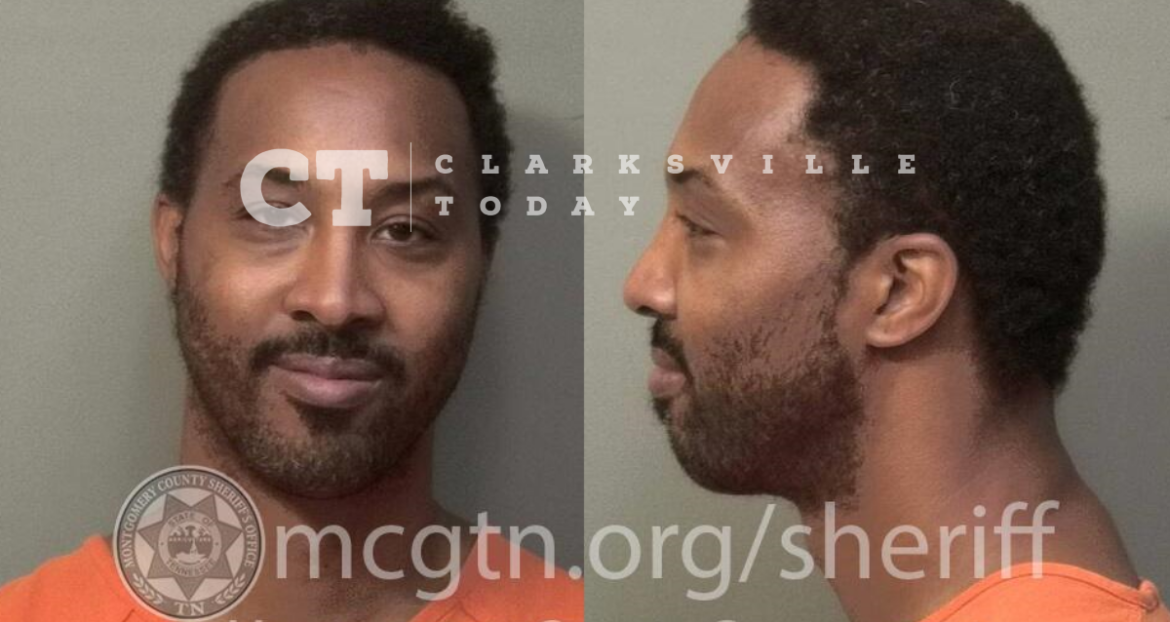 42-year-old Joseph Purvey is charged criminally with vandalism after he reportedly cut a hole in the side of a shed belonging to Anita Harris, who owned the property where he was living. Harris says Purvey didn’t have permission to cut a hole in the shed and estimated the damage at $200.

Joseph Earl Purvey, of Dumas Dr in Clarksville, was booked into the Montgomery County Jail on July 12th, charged with vandalism. He is free on a $500 cash bond.