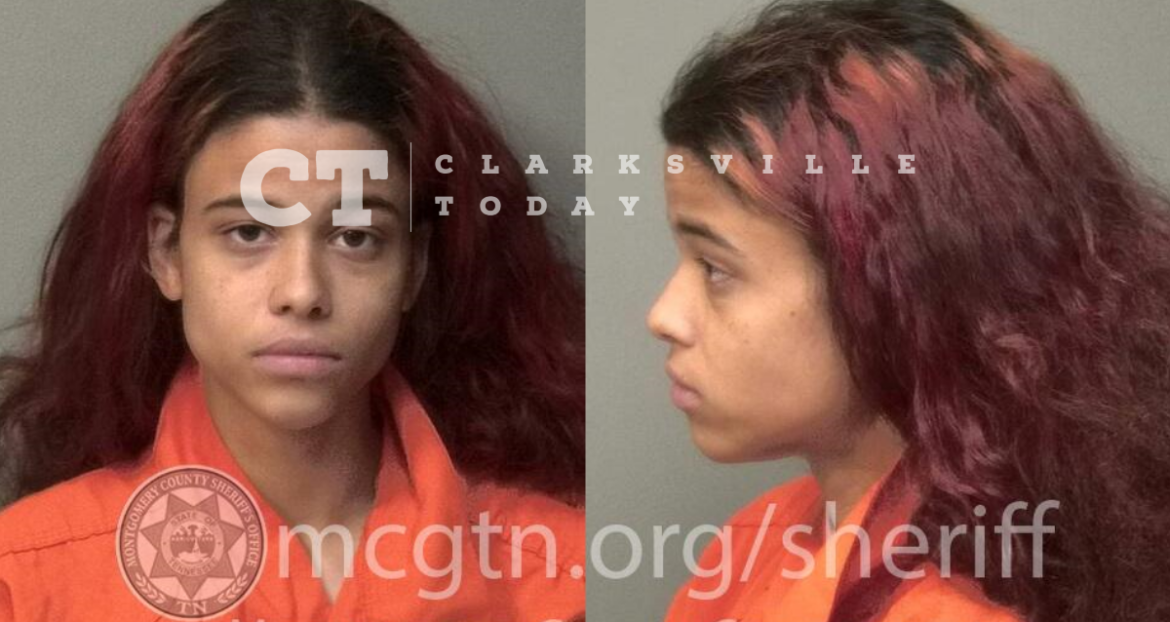 20-year-old Kennedi Clark is charged with the assault of her 13-year-old niece and her sister-in-law, Anfiniti Tallie. The victims told police they were at the location to pick up Clark’s child for the father, who was at work. Clark prepared the child to go with them and sent them on their way, however as they began to leave, Clark reportedly pushed one of the victims and slapped the other one in her face. The motive of the reported assaults is currently unknown.

Kennedi Miaya Clark, of Ernest Shelton Drive in Clarksville, was booked into the Montgomery County Jail on July 12th, charged with two counts of domestic assault. A judicial commissioner set her bond at $1,000.