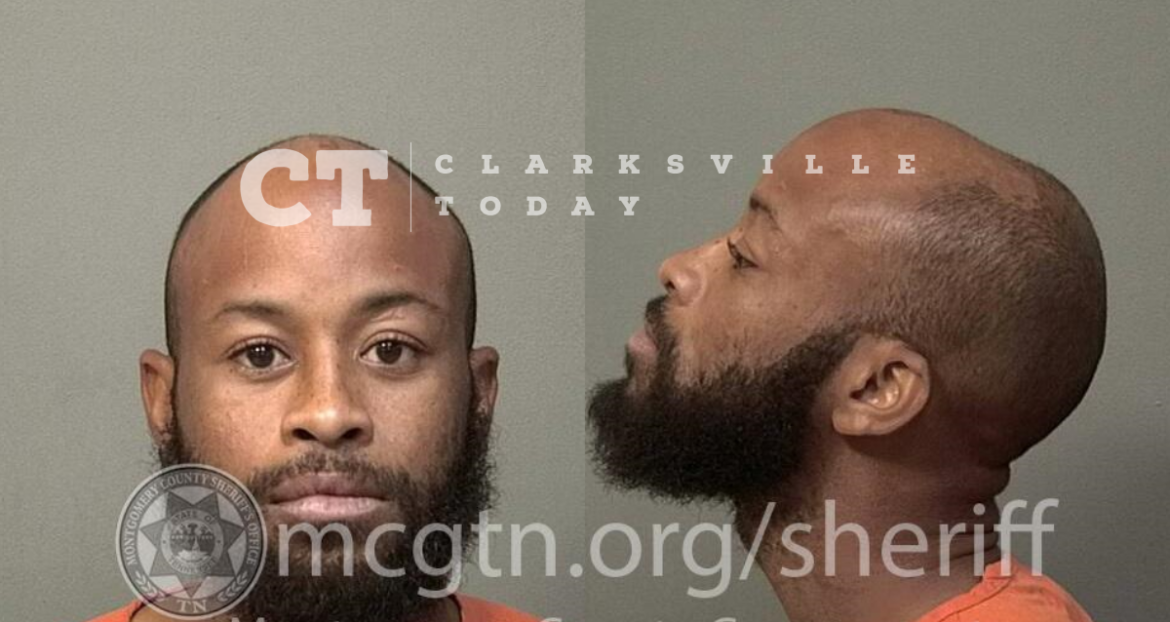 Police responded to Matthews Nissan in Clarksville on 07/21, where manger Vincent Plunket reported he denied a test drive to Crump, who was acting irrationally, and Crump busted out the the glass of the front door of the dealership, causing nearly $2,500 in damages. Crump would post a $5,000 on this felony vandalism charge.

On 07/24, police responded to Cunningham Lane where Crump was talking irrationally about a robbery. Crump was sweating profusely and reeked of alcohol. A consensual search revealed marijuana, a medication for anxiety, and crack cocaine on his person. Crump also disclosed he was high on mushrooms at the time. He was charged with multiple drug possession charges and public intoxication. A judicial commissioner set a new $5,000 bond, which Crump also posted, but not before the prior bonding company surrendered his bond and was relieved of their responsibility due to his new arrest, still leaving him with the $5,000 bond on the first charge outstanding. No other bonding company has been willing to bond him out, and he remains jailed at the time of publication.